They fire a US teacher to play Fortnite with their students 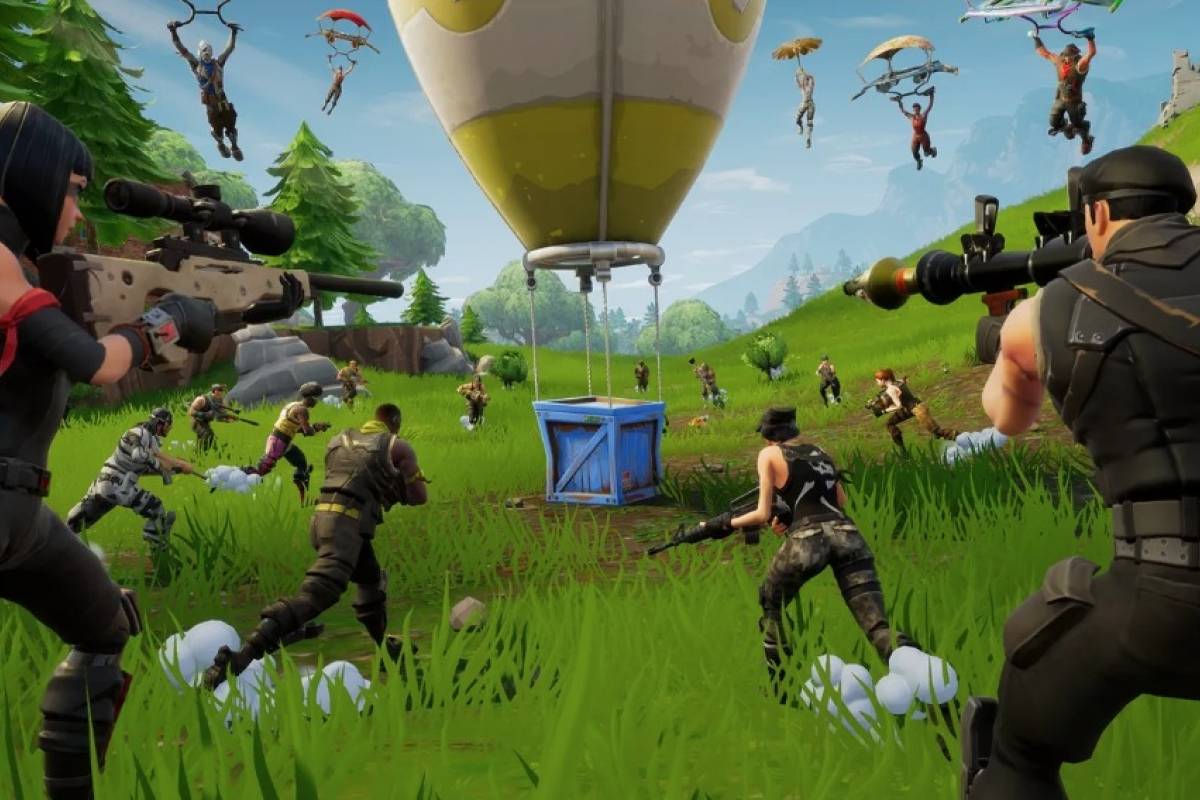 Teacher was fired after using Fortnite to motivate his students to get better ratings and exercise more.

New York City Fitness Teacher heard that two of his students talked about the Royal Battle game in each of their classes, which has not led to any efforts during the hours and therefore did not exercise.

This teacher named Brett Belski decided that the best way to motivate these two boys is I promise to play game games with them if they improve their ratings.

The two boys accepted the challenge and significantly improved their work Bret gave them their play and told them that before they played with him online, they asked their parents for permission.

But one of them did not respond to this little condition and started playing with the teacher online without telling anyone, just to tell his parents later that he played Fortnite with the gym teacher.

For some reason, this seemed wrong to this child's father, and he immediately filed a complaint with the school, so he began an "investigation," which led to the 890th New York School to end the teacher's work at school. , His pretext was the alleged loss of performance as a teacher and no more noise, Brett Belski lost his job, trying to help two students improve their grades. 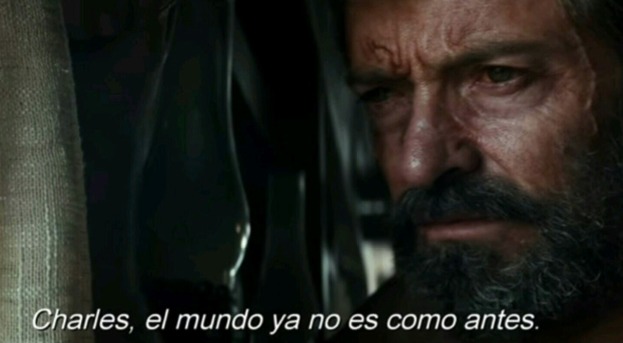 For the moment, Brett filed a complaint claiming he was unjustifiably fired. Nowadays, you can not fail a pupil as he fails badly and if you help them they will fire you. What terrible world we live in.