After the information comes out Gabriel Boric with Maite Orsini visited the former pioneer Ricardo Palma Salamanca in Paris, accused of carrying out the murder of Jaime Guzmán, various criticisms have arisen, especially from Oficialismo.

In this case Representative from the Humanist Party, Tomás HirschHe commented CNN Chile that "this is a situation that has produced a lot of debate and discussion, but I personally think that every deputy can meet anyone he wants while it is not against the law."

May interest you: "Don't talk to me about double standards": Gabriel Boric responds to criticism for visiting the front ex

He mentioned that it might be better if the Front Front had realized this problem, but "in the end it was the decision they made, it was not planned as part of the previous trip".

"We must avoid excessive and clear dramatization of the rights that have tried to take political advantage which is not well understood why it must have (…) is the curious right that occurred with a visit to Punta Peuco, General Pinochet in London and that at this time he was screaming into the sky, "Hirsch said.

May interest you: Deputy Maite Orsini confirmed that he also visited Palma Salamanca with Boric

In short, he said that What is important is that Boric, Orsini and Frente Amplio agreed to reject the murder of a senator"No one validates or accepts," he said. 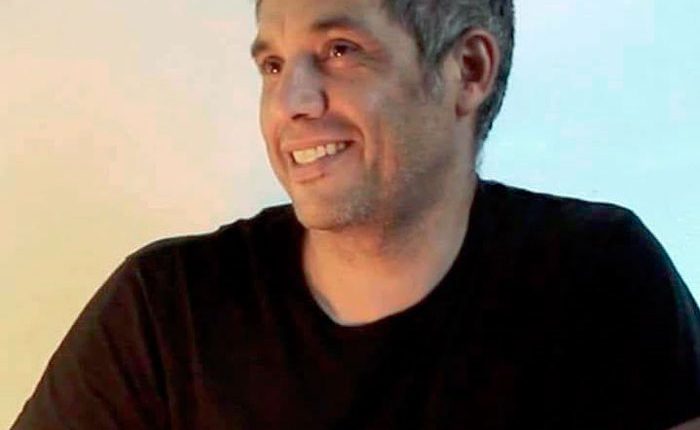 "Meeting with someone does not mean that it is validated but can know more, understand and have more context," said deputy PH.

"I really believe that they do not validate in any way murder in democracy Senator Guzmán and I see no problem because they can meet someone and know what the situation is going on, "he said.

Watch the interview in the attached video.