Uber wants scooters and bikes to run themselves 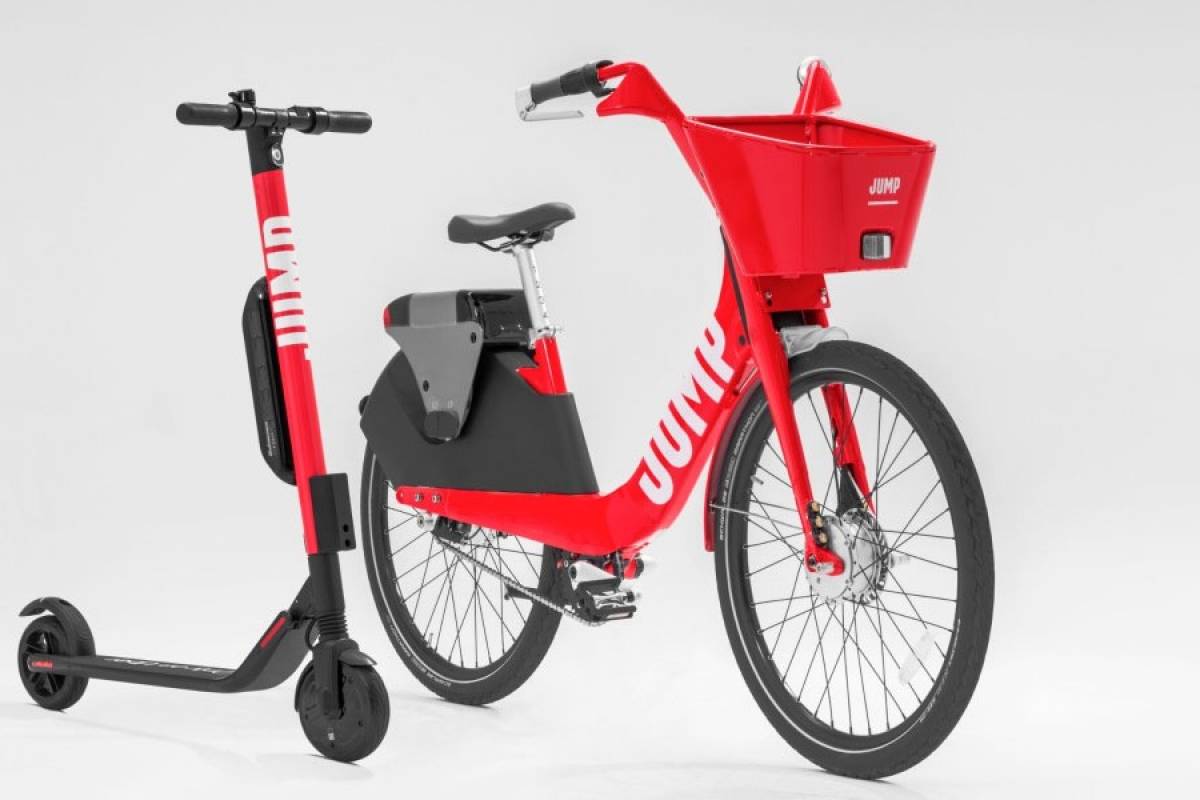 They still can not get the car to do without harming someone, but they want to do the next step.

Uber was there complicated and fatal history in an attempt to get an autonomous vehicle to drive smoothly. But his ambition looks farther; and the company sees a future in which even their bicycles and scooters run themselves.

Nearly a year ago Uber stole some titles when he revealed acquiring Jump, A platform focused on hiring bikes and scooters for city travel. 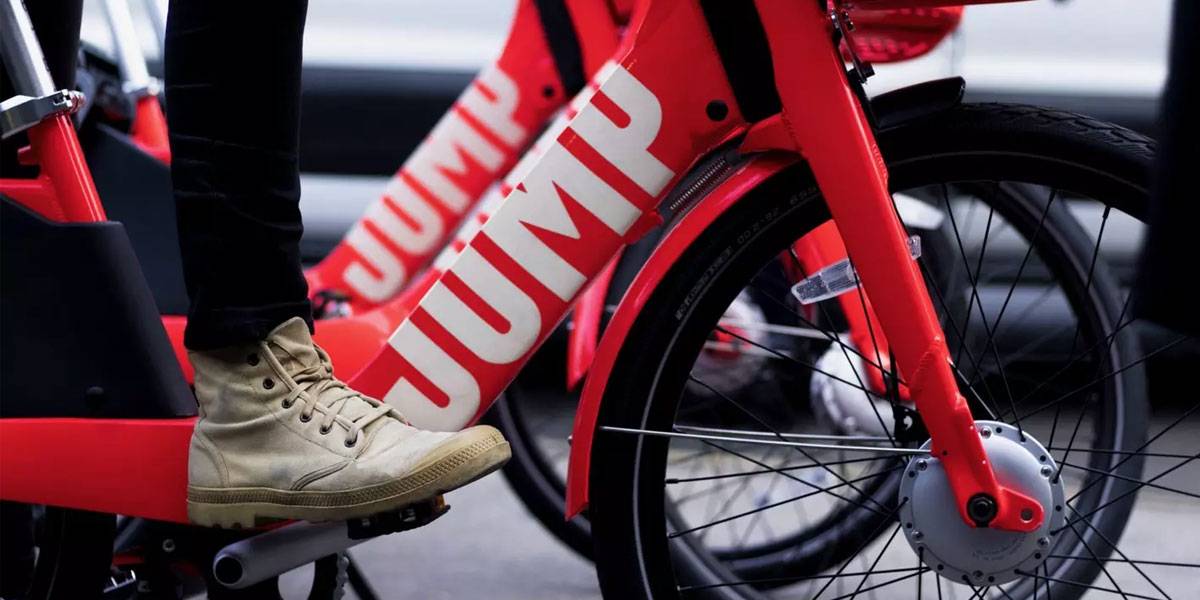 Since then, the company has not released great news about this company. So far, as reported by the Telegraph; They have begun to hire a specialist to achieve the goal: autonomous driving of bikes and scooters:

Exciting message from @UberATG today @DIYRobocars event. "Micromobility" = autonomous scooters and bicycles that can be driven to a boot or better places. Hire now pic.twitter.com/sOjroo8XZI

This tweet Chris Anderson, Chief Executive of 3D Robotics, was a signal that brought this new project to light. Where from Micromovilidad we have to understand that he is talking about these smaller means of transport; they will only follow a destination route.

Anderson and several industry specialists spread this news as a result of their presence and participation in an event DIY RobocarsWhere Uber, through Jump, encouraged the search for new employees.

While Uber has not yet confirmed the specific objectives of this unit for micro-mobility robots, several previous reports They suggest that they can explore the idea of ​​creating autonomous bicycles and scooters.

Obviously, the idea is for the user to climb the small car and make its way without the need for human intervention. Or that suggests everything.

It will be interesting to see how far they have come to this project.