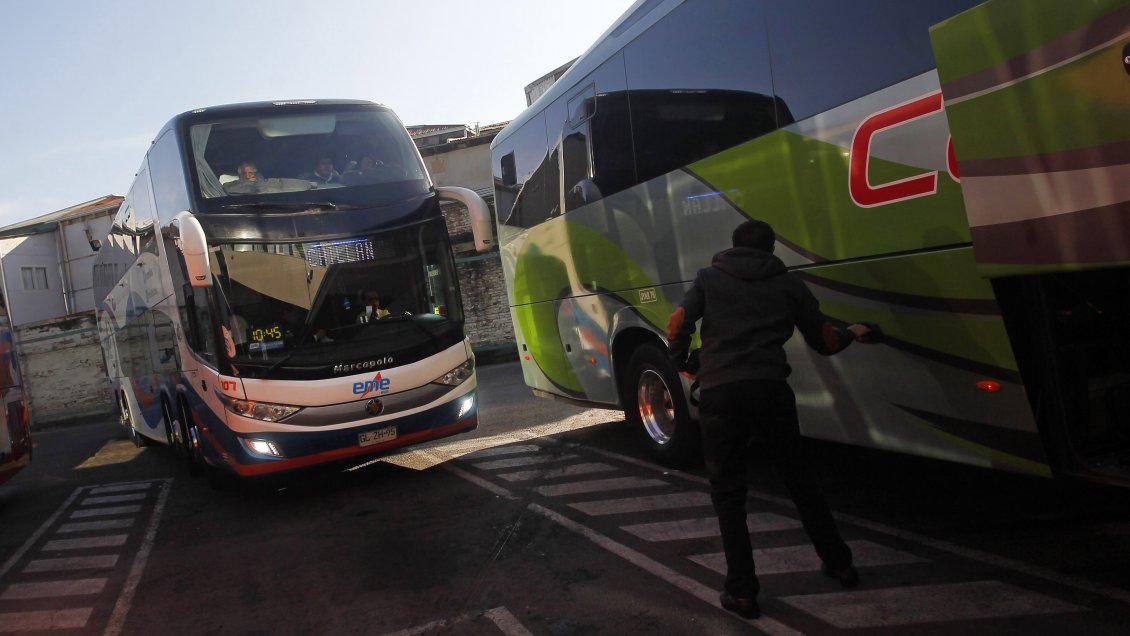 The National Institute of Statistics (INE) has announced this in November 2018, the Consumer Price Index (CPI) did not register monthly changes, after which inflation accounted for 2.7% so far this year and 2.8% for the past 12 months.

Because of this figure Unidad de Fomento (UF) will keep the same price between 9 December and 9 January next.

In the eleventh month of the year, four of the twelve divisions constituting the basket of consumer price indices increased, seven reported losses and one was not registered.

Between the pedestrianized sections, he stood up recreation and culture (1.3%) and food and non-alcoholic beverages (0.4%),

Among sectors reporting a drop in prices, transport remained at (-0.6%), and in this position the largest drop was recorded Interurban bus transport (-8.7%) and petrol (-1.4%),

The figure was noted by the Minister of Finance, Felipe Larrein: "It is a good news for the Chilean pocket that we have zero inflation in November, and that we are approaching such inflation, we do not know whether exactly the same but similar in December and that we will end the year with inflation below 3%. "

The Secretary of State has largely attributed this zero increase in the consumer price index to the drop in petrol prices: "This is partly thanks to fuel. We hope that fuel continues to fall, at least another month, and that New Year's Day we are down and spirits upwards. "

Details of the changes

Among the major increases, the business outlines an increase of 10.3% of tourist packages "for the duration of the offers and promotions of the various travel agencies for national and international destinations ".

Furthermore, seasonal fruits grew by 14.3% with the entry into the market of the first harvests of melons and melons until Lemon grew by 35.5% due to its lower market availability.

In the analysis of the victims, Intercity bus transport services recorded a decrease of 8.7%, indicating "normalization of rates over the previous month, behavior consistent with lower demand for inter-month tickets in the eleventh month".

Along with this, tomatoes showed a decrease of 9.1% for its greater supply, such as gasoline, which has a 1.4% drop in its prices.