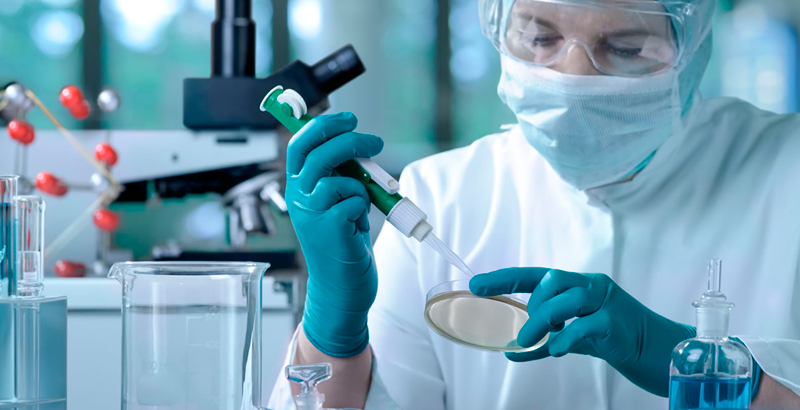 The report on cancer statistics in 2019 revealed that US cancer deaths declined by 27% in 25 years. This is equivalent to the 2.6 million fewer deaths caused by this disease.

The American Cancer Society notes that cancer mortality has increased for the greater part of the 20th century. But since the peak in 1991, mortality rates in the United States have fallen by 1.5% per year by 2016, largely due to continued efforts to reduce smoking and to progress in the detection and treatment of cancer in lower- early stages when the recovery forecast is better.

Cancer is the second leading cause of death in the world, and according to WHO estimates in 2018 there are 9.6 million deaths from this disease.

Noel Weiss, professor of epidemiology at the University of Washington, states that "although the report is good news, a long way to go." Estimates published in a study of the American Cancer Society show that 1,762,450 new cancers in the United States and 606,880 deaths are expected in 2019 for this reason.

The data also show that the discrepancy in mortality rates between patients with black and white cancer seems to be closing. "The cancer gap in cancer mortality continues to decrease so that black cancer deaths are 33% higher than those in the mid-1990s, and current data suggest that it is 14% higher . It is still bigger, but the gap is narrowing, which is good news, "said Rebecca Siegel, the study's first author and director of strategic information monitoring for the American Cancer Society.

The data also reveals an alarming trend: a growing gap in mortality rates based on wealth in the United States.

"It is surprising that socio-economic differences are actually widening," said Sigel. "Wealth causes disparities in exposure to risk factors as well as access to prevention, treatment and early detection of high-quality cancer."

NO ME: These are the latest data on breast cancer in America

A brief guide to understanding cancer