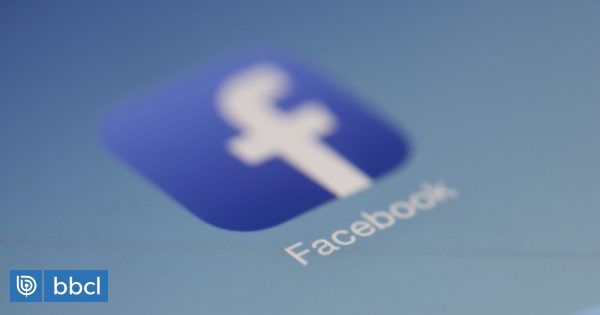 Facebook has recently reassured the Business Insider site that the gathering has happened "Force" between May 2016 and April 2019 through the e-mail password verification process for new users and promised to delete the collected information.

The procedure requires certain users to enter the password of their personal e-mail. According to the prosecution, Facebook then logged in to these email accounts to access users' contacts and upload them to their network to use them Target ad,

"It's time for Facebook to face its responsibility for how it handles users' personal information""said James in a statement.

"Facebook has repeatedly demonstrated a lack of respect for user information by taking advantage of this data""he added.

The decision reduced its profits in the middle of January to March, but Facebook is still getting $ 2,430 million benefits.

The Federal Trade Commission wants to know whether Facebook has violated an agreement dating back to that time 2011, according to which the social network is committed to respecting the personal data and the transparency of its use.