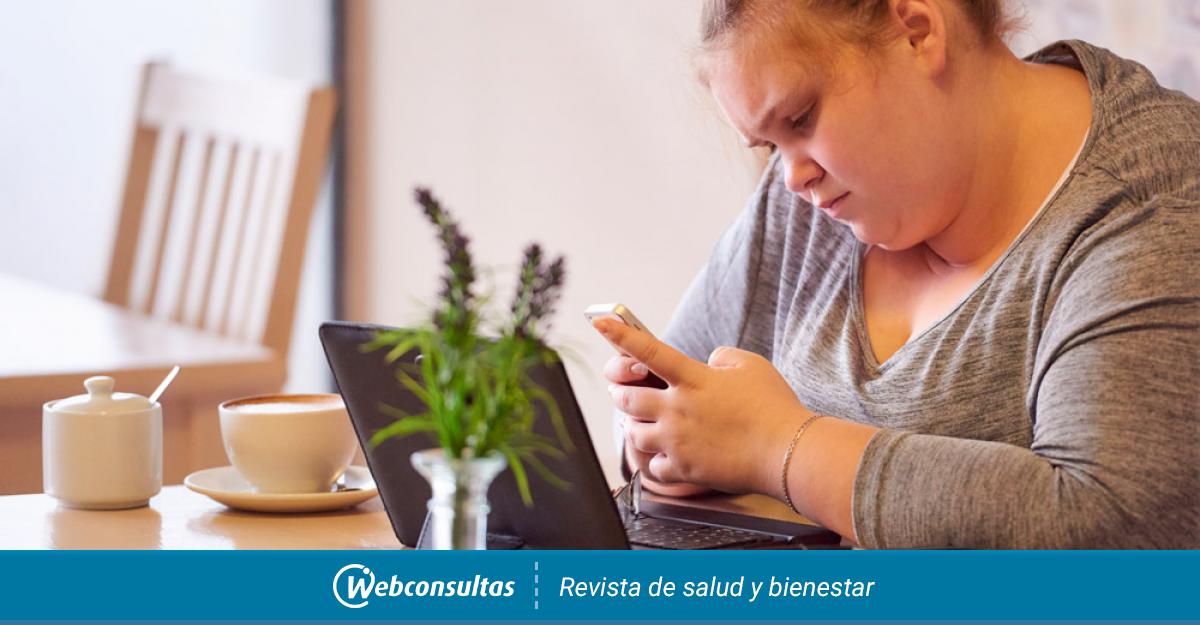 Health during adulthood can be determined by some factors in adolescence, according to a study conducted by the University of Granada (UGR) in cooperation with the Carolinian Institute of Sweden, which revealed that teenagers who are overweight or are in a low physical state, or both have problems, are at greater risk of relying on an early disability pension in the future as a result of the development of disabling disease,

Mental illness among the most common

Among the diseases that caused the early abandonment of work in the participants, the psychiatric type was the most numerous. In addition, Pontus Henriksson, one of the authors of this document, emphasizes that they have found that the risk of a retirement pension a psychiatric problem In an individual with very low aerobic capacity, it is higher than in one with obese obesity.

Obese, moderate or high aerobic capacity have a lower risk of suffering from mental illness, leading to early retirement.

In addition, those who have shown obesity but moderate or high aerobic capacity – contradiction fat, but fit or fofisano- are less likely to suffer from a mental illness leading to early retirement compared to those who have a normal weight but poor aerobic capacity. This shows that it is important to exercise, even if you are thin, because the fact that a person has a normal weight does not necessarily mean that they are healthy.

Francisco Ortega, another author, states that maintaining good physical wellbeing not only brings health benefits but also has a positive impact on society and the country's economy, especially given the increase in life expectancy

Although this study has limitations – it is only done in men – researchers invite the growing population to practice exercise regularly and eat a variety of foods at this stage because although the genetic component of diseases such as high blood pressure or hypercholesterolemia, it is important that the modifiable risk factors can be eliminated or reduced by a healthy lifestyle.