Chinese actress Liu Yuling will be called the Hollywood Walk of Fame, how tall is gold? Chinese Theater

China New Network client Beijing, April 25 (Yuan Xiuyue) said the star of the Hollywood Walk of Fame, be it local or foreign stars, would be proud. Because it not only makes an outstanding contribution to the entertainment industry, it is also a "Hollywood official" admission.

Recently another Chinese star will leave a star on the Hollywood Walk of Fame, which is 50-year-old Chinese Hollywood actress Liu Yuling. 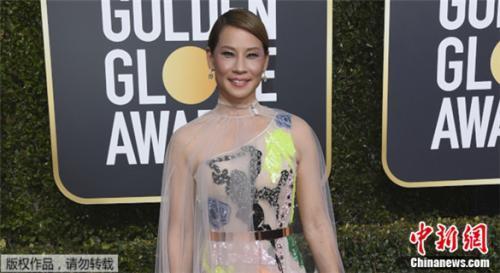 According to the US World News report, Liu Yuling's exclusive star will be presented on May 1, 2019 and will be stacked at the star of Huang Liushuang. Huang Lishwan is the first Sino-American star in the history of American films and the first Asian-American star to win international fame.

That way, Liu Yuling is the second Chinese to remain on Avenue of the Stars. The last Chinese who stayed on the Hollywood Walk of Fame was Jackie Chan, who had a pink star in October 2002.

Martial Arts star Bruce Lee, who is popular among the world's audience, also has his own star on the Hollywood Walk of Fame, many tourists have gone to discover his stars and take a group shot.

That's why, since the Hollywood Walk of Fame was built 61 years ago, plus Liu Yuling, only four Chinese remained here. 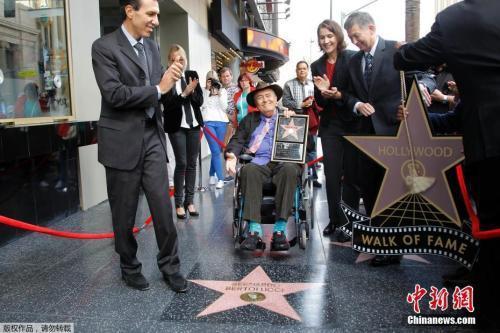 Many people may be surprised before Wu Yusen, Feng Xiaogang, Zhao Wei, and Huang Xiaming have left their fingerprints on Avenue of Stars?

In fact, the two are not the same. Namely, the place where Zhao Wei and Xiang Xiaoming left the fingerprints of their hands is the Hollywood Chinese Theater. The Chinese Theater is at the beginning of Avenue of the Stars and is also a landmark in Hollywood. Speaking of fingerprints, the Chinese theater began in 1927.

According to media reports, star Norma Talmeki did not intend to step into the mud, leaving the Chinese owner of the Grauman Theater to see business opportunities, including Norma Talmet. The stars have been asked to leave a mark that has attracted the attention of the industry and has become a feature of the Chinese theater and has been preserved as a tradition.

Earlier, the Chinese theater had a special committee to choose from, especially at the top of the theater, and the stars printed at that time were not controversial, like Marilyn Monroe and Sylvester Stallone.

But then the Chinese theater began to pick out younger stars. In recent years, its standards have also been mitigated and more commercial. When some movies are premieres in the Chinese theater, the star will leave prints and prints here, which in itself becomes part of the film's promotion. 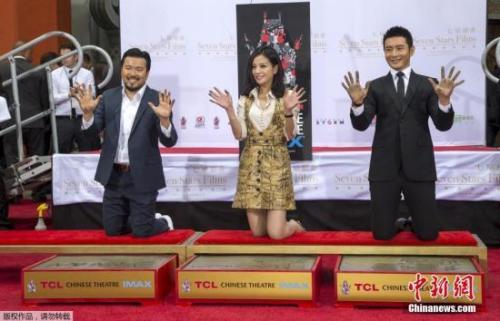 Feng Xiaogang, Zhao Wei, and Huang Xiaming are fingerprints when they went to the United States to promote the film. Like Avenue of the Stars, these "prints" represent the highest honor and eternal remembrance of those who have achieved outstanding achievements in the world of cinema and entertainment.

The Hollywood Walk of Fame is different, with an official background, and in 1978, Los Angeles recognizes the Avenue of the Stars as a cultural and historical landmark.

Avenue of the Stars also has a special commission made up of professionals in the entertainment industry, who will select winners next year for the next year. The recipient must agree to participate in the award ceremony within five years of the selection and pay a certain amount to the Trust to perform the maintenance of the award ceremony.

Each of its stars is made of terracotta and besides its name, the pink stars are also marked with award winning areas including films, TV, music, radio, live drama and more.

The Chinese can not easily keep their stars on Avenue of the Stars, and all Hollywood names are recognized as icons, and Li An and Yusen, who have been in Hollywood for many years, have not yet been called. 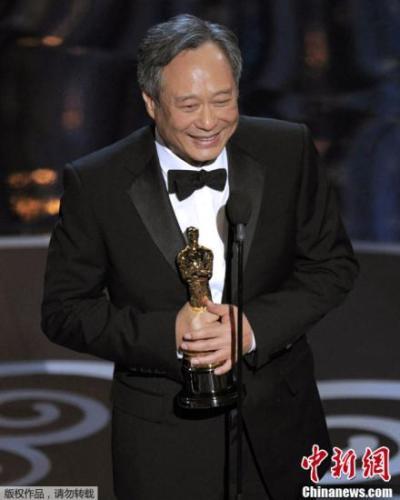 Liu Yuling entered the film industry in 1990 and then became popular with the popular "Sweethearted Beauty" television series, after which she and Jackie Chan collaborated with Shanghai Noon to participate in Celebrity Baby and Kill Bill. other popular videos. up.

In 2000, Liu Yuling became the first Asian woman to host the Saturday Night Live show. In 2013, he is a member of the Academy.

In addition to film and television achievements, Liu Yuling's image and performance in the American drama also broke the stereotype of the audience for Asian actresses.

Liu Julling stayed on the Hollywood Walk of Fame and many people think they are honored. In fact, whether it's in the Chinese theater to stay in the footprint or stay on Star Avenue behind, not only does it contain the Chinese star's desire to get Hollywood recognition, it also contains the hope of the Chinese audience receiving international attention. Beyond the form, everyone is more concerned about how to attract more Chinese stars to the world stage. (End)Go back to Sohu and see more

Disclaimer: This article presents only the author himself, Sohu is the platform for publishing information, and Sohu only provides storage services.