Secretary General Xi Jinping said in a speech at the opening ceremony of the Boao Annual Meeting for Asia: "Enhance Intellectual Property Rights Protection. This is the most important content to improve the system of protection of property rights and the biggest incentive to improve China's economic competitiveness. Companies funded from abroad have requirements and Chinese companies have more requirements. "

"I want to do it," how do I do it? Of the many new information revealed by the current National Publicity Week of the IP for 2019, we can see the general trend of strict protection of intellectual property in China.

"I want to do it," the first is to practice the law.

The law is the heaviest weapon to govern the country, and good law is mentioned before good governance. The revision of the Marks and Patents Act this year will increase the amount of compensation for intellectual property rights infringements.

The amendment to the Trade Marks Act adopted on April 23 clearly clarifies that the amount of compensation for malicious infringement of exclusive brand rights will be increased by less than three times before the change to less than five times and the maximum the amount of legal compensation will be increased from three million to five million yuan, the revised conditions will be applied from 1 November this year. Such punitive damages are relatively high internationally.

This year, the National People's Congress will also review patent legislation, focusing on improving the system of criminal damage. The current amendments to the Patent Law considered by the National People's Congress stipulate that if the patent right is deliberately violated, if the circumstances are serious, it may be punishable by more than one time and five times less. 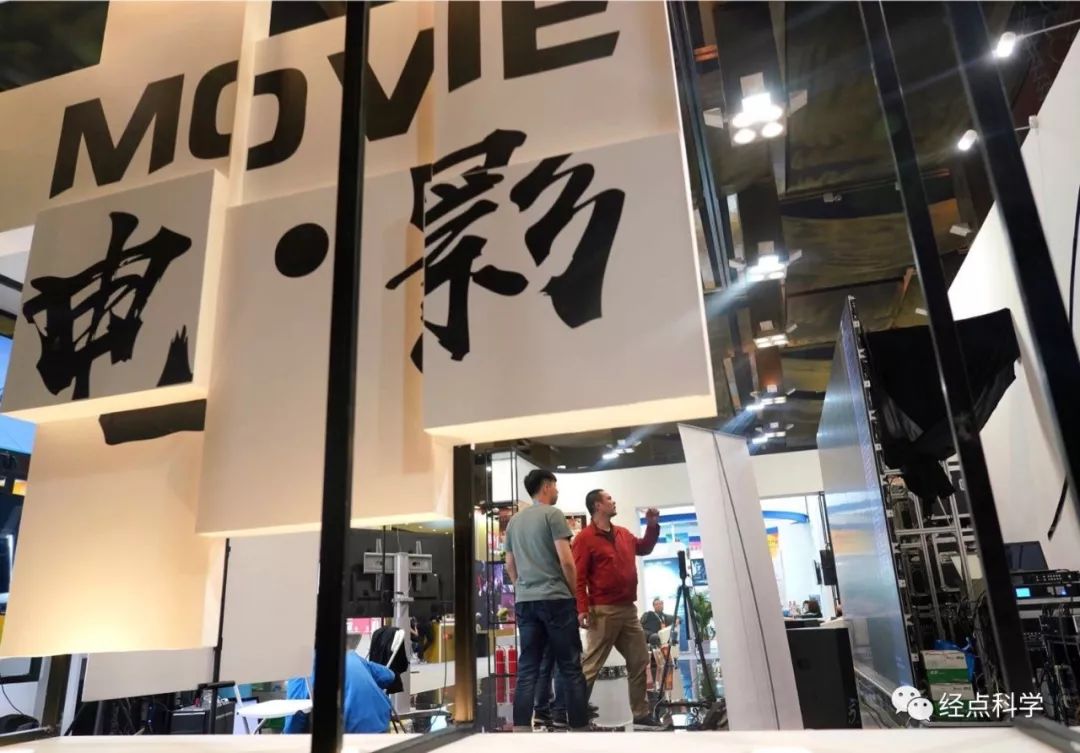 "I want to do it," there are improvements.

Last year's video conference on the reform of the Council of State aimed at reducing the average review of trademark registration from eight months to less than four months within five years, reaching the current OECD countries, namely "OECD". "The fastest level in the country: the average patent pending cycle of the invention is reduced by one-third, and the high-value patent review cycle is reduced by more than half, which also reaches the current fastest international level.

How this goal is achieved The latest data also came out: the average trademark review cycle was significantly reduced to six months last year and will be further reduced to less than five months this year and the patent review cycle with high value was abolished last year. The 10% reduction will be reduced by more than 15% this year.

"I want to do it" is more innovative.

Why then is China more and more active in protecting intellectual property?

Firstly, there is a dynamic basis.

The patent system is to reduce the fire. China is now at a stage where innovation is needed.

From the current situation of economic development, the strict protection of intellectual property is beneficial to me. China is accelerating the transformation from industrialization to information, and intangible assets such as patents, trademarks, copyright, trade secrets and software are playing an increasingly important role. Since China's economic development is entering new, normally, from factors driven by investment to innovation, it must strengthen the protection of intellectual property.

The business environment is just better and not the best. Strengthening the protection of intellectual property rights will optimize the market environment and better exempt the innovativeness of the various innovative organizations.

Second, there is a foundation for ability.

China has become a real power of intellectual property. By the end of 2018, patents for domestic patents (excluding Hong Kong, Macao and Taiwan) for invention amounted to 1,602 million and the number of patents per invention to 10,000 reached 11.5, the effective trade mark registration number was 19.546 million , while an average of 5.8 marketers have one valid trademark. , 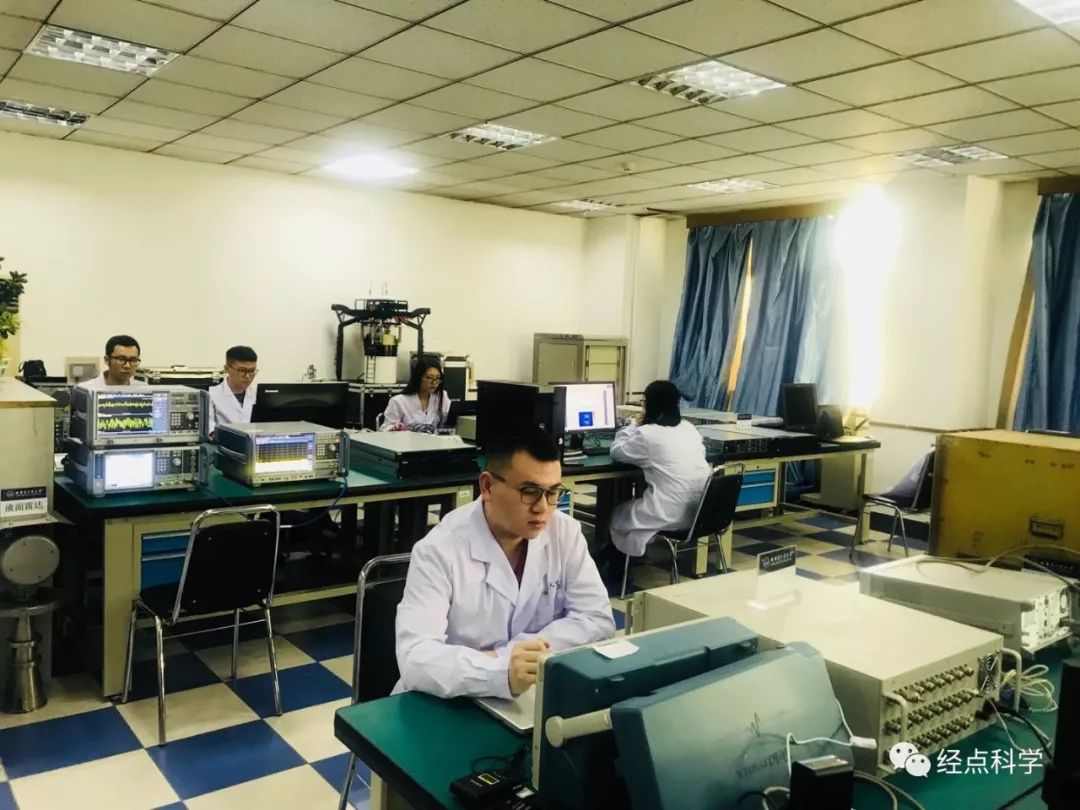 Currently, Chinese and foreign companies exchange very often. Secretary General Xi Jinping once said, "We encourage Chinese and foreign companies to carry out normal technical exchanges and cooperation to protect the legitimate intellectual property rights of China-funded enterprises in China, but at the same time, we hope that foreign governments will step up their defense Intellectual Property Rights in China. "