VAR the first time in the Champions League! Real Madrid thanks him for the escape – Sina.com 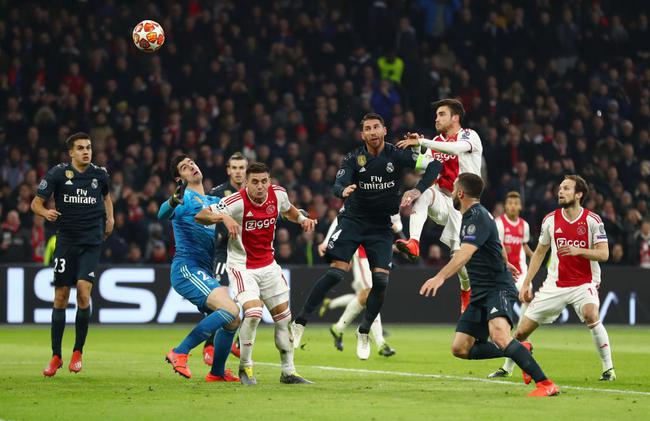