During the test, Jumbo flew 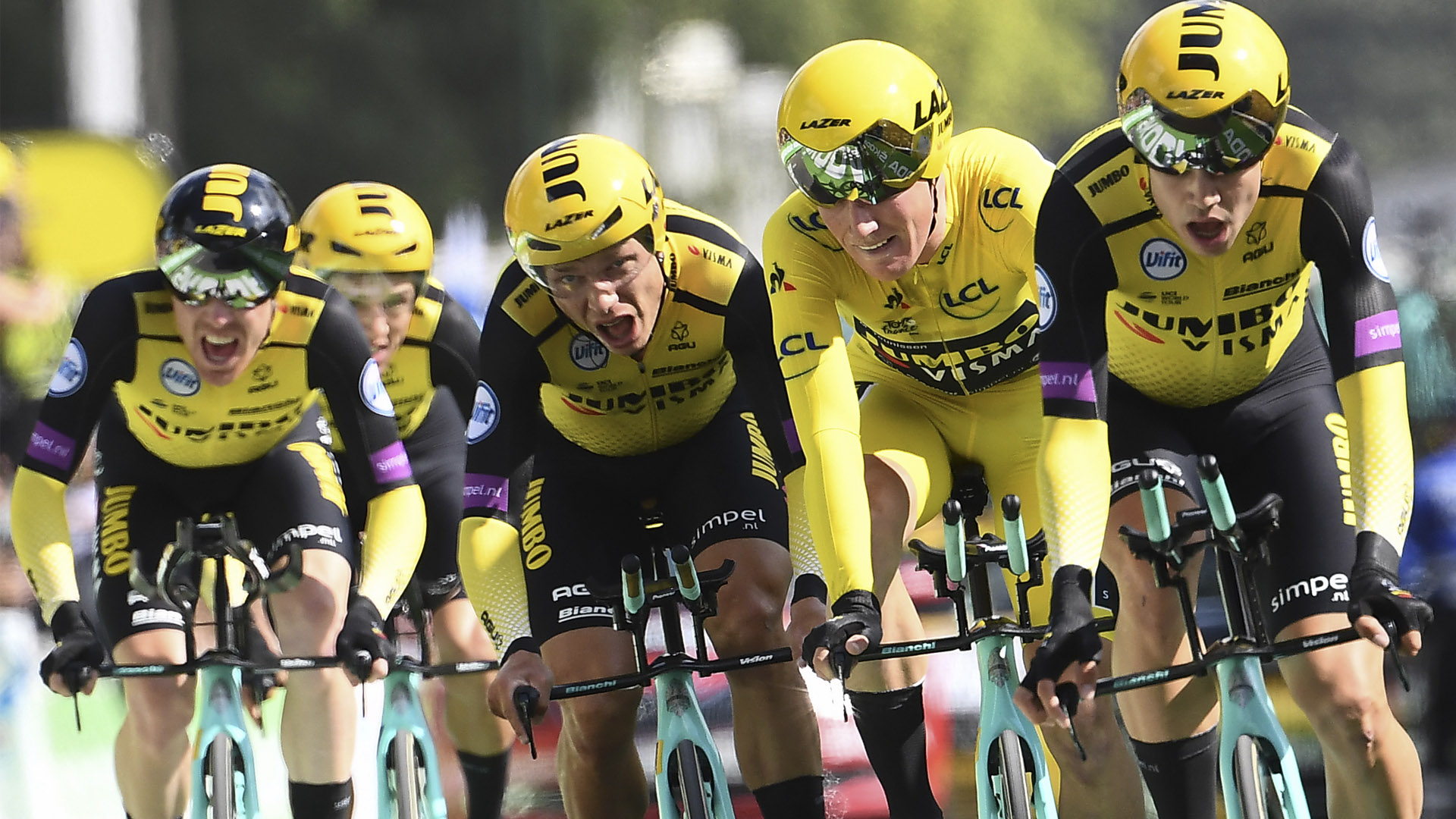 The Dutch team dominated the first stage of the Tour de France and led Theunis. Ineos, by Egan Bernal, was second.

Dutch Jumbo team Mike Teunsen, a yellow jersey on Saturday after the first round of the Tour de France, won the second, temporary, 27.6 kilometer team experience this Sunday in Brussels.

Teunissen, the winner of the previous day, remains thus the leader of a general in which the candidates for the yellow jersey are very close.

Distances between favorites are scarce. The most severely injured was the Frenchman Romain Barde, the agency left less than a minute to the leaders of Inneos' ranks.

The Danish set, Jacob Fülsang, who was not in the best shape since his fall, was 20 seconds behind Inneos, a bit worse than Italy's Vincenco Nibali's Bahrain-Merida (16 seconds).

On Monday of the third stage, 215 kilometers between Binche (Belgium) and Epernay (France), with a steep climb over the last 500 meters at an 8% difference.