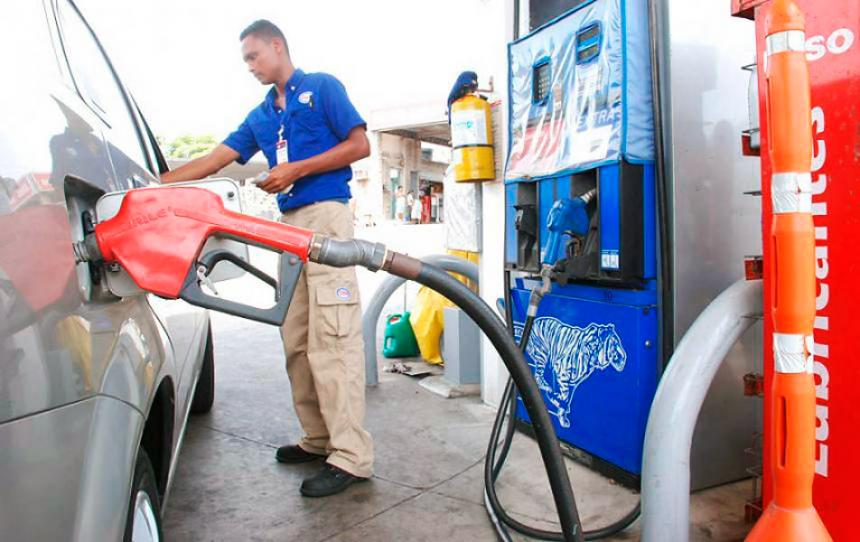 The mining and energy ministry said that by July the difference in gasoline and diesel gallon would be $ 150 across the country.

He reported that the reference price for gasoline in Barranquilla was set at 9,445 dollars per gallon. That means fuel has risen by 149 dollars a gallon compared to the last increase, which was in March for $ 9,296.

He assured that the new value of fuel is due to international oil prices and exchange rate devaluation.

He added that the differences in fuel prices were established by the Ministry of Finance and Public Credits and the Ministry of Mines and Energy, according to Art. 35 of the National Development Plan.

The ministry said that "furthermore, it is important to bear in mind that there has been no increase in fuel prices since last March."