Gómez Martínez and his purchase of El Colombiano 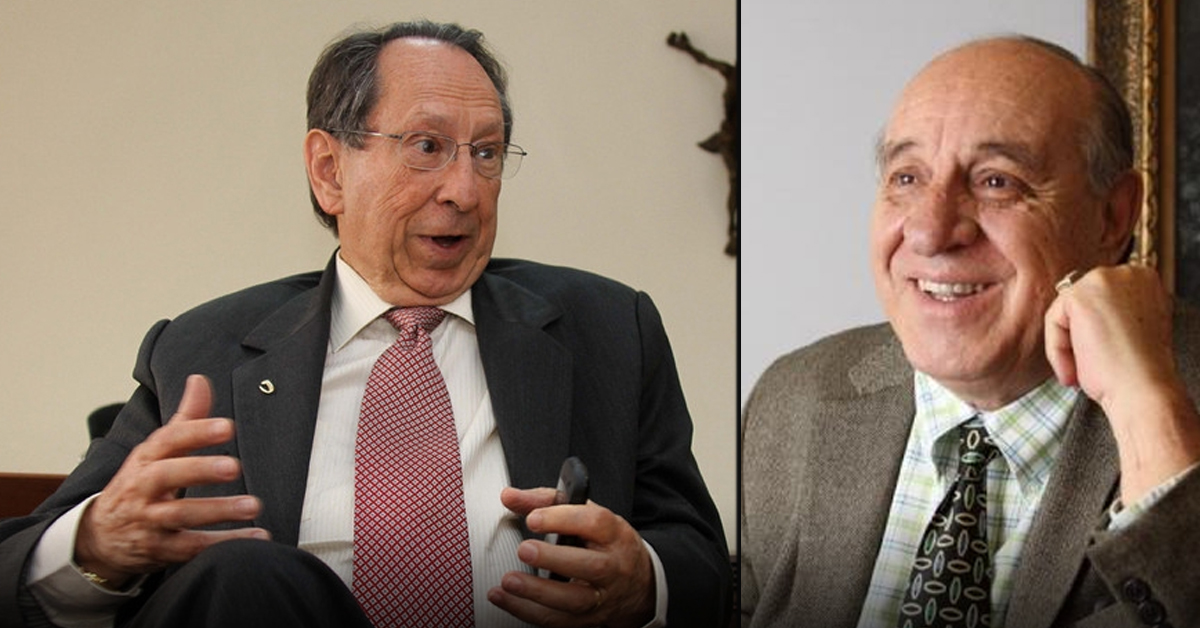 The proximity of Juan Gomez Martínez and Jorge Hernández, a generation of contemporaries and successors of founders Fernando Gómez Martínez and Julio K. Hernandez, has always been a guarantee of the success of the El El Colombiano company and its political influence in Antioquia, decisive for the party conservative. However, the death of Jorge Hernandez five years ago left Hernandez's large group of heirs. They were looking for a balance with Martha Ortiz Gomez in management and Luis Miguel De Bedut Hernandez in management, but ultimately the tensions in the business were not resolved. The ultimate departure was a purchase or sale.

Gómez Martínez acquired the operation of the newspaper without including in business the valuable headquarters in Envigado, which could reach more than $ 80 billion and remain in the hands of both families. Next Monday, August 12, Luis Miguel De Bedou will no longer be in the running without the editorial team being affected by the deal, as the director is part of the family that took control.