HEALTH: Warning on bacteria "eating meat", which took the life of a 77-year-old woman 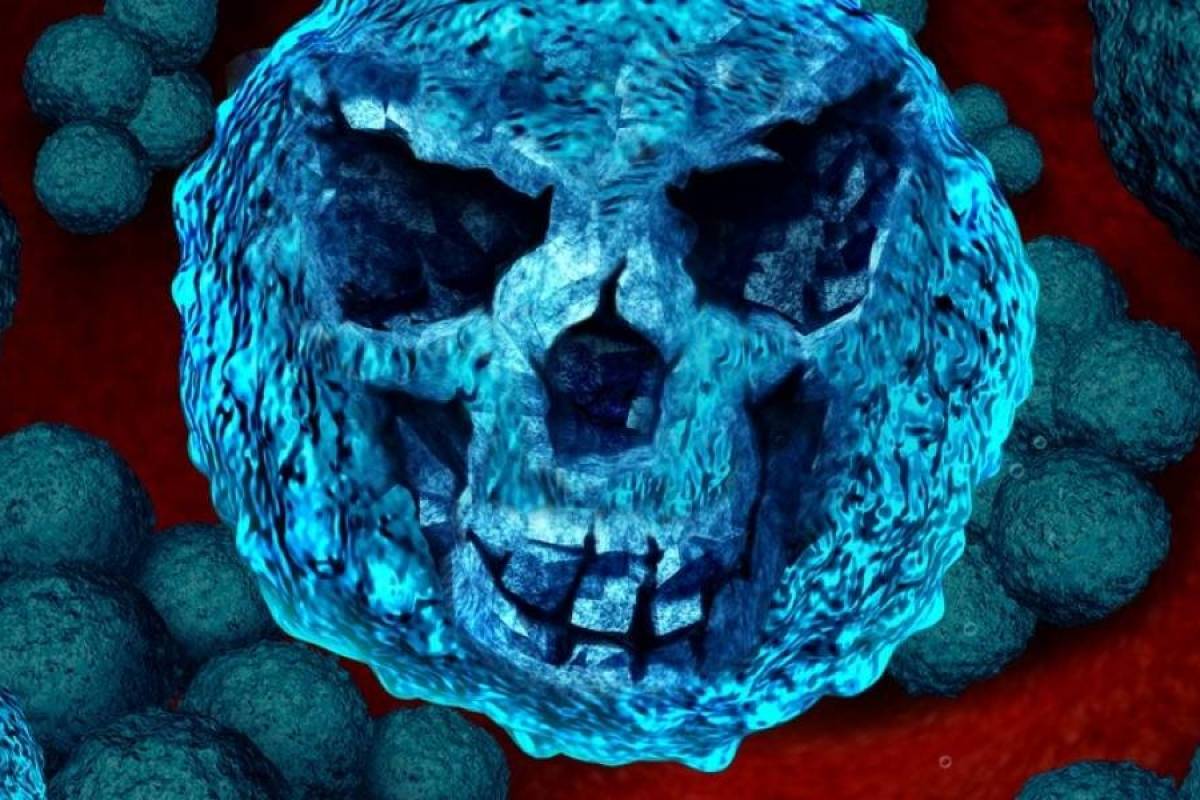 A woman who was cut on her leg while walking on a Florida beach died two weeks later because of the infection caused by bacteria known as "eating meat".

The victim was identified as Lynn Fleming, of Ellenton, Florida, and died on Wednesday June 26 in a hospital.

The medical center is linked to a machine after having undergone two cardiovascular incidents and a generalized infection, Fox 13 channel reported.

The family of the deceased woman wants her death to spread the risk of necrotizing fasciitis, a rare bacterial infection that spreads rapidly through the body and can cause death if not treated immediately.

on bacteria "eating meat" as is commonly known is usually in warm waters and attacks people who bathe with an open wound.

According to the Centers for Disease Control and Prevention (CDC), one out of every three people who commit necrotizing fasciitis is dying.

They warn about the bacteria that eat the meat that took the life of a 77-year-old woman.

FOR MORE INFORMATION OF COLOMBIA AND THE WORLD, HERE. 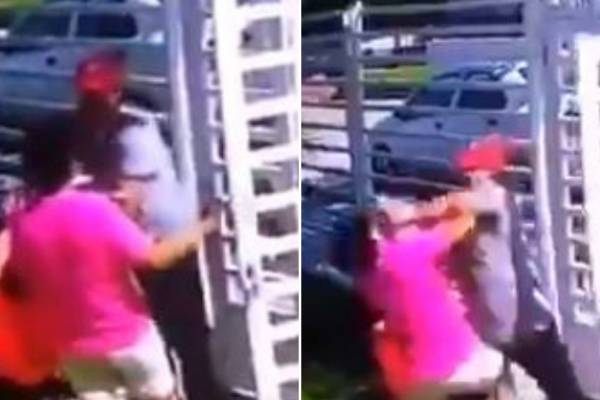 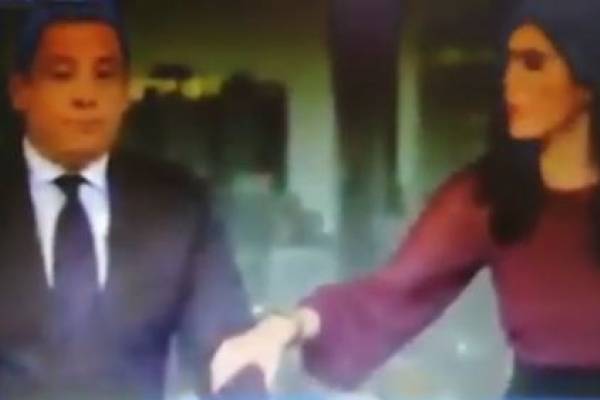