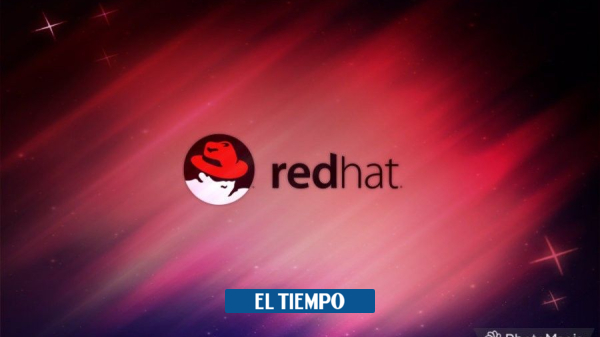 US technology maker IBM announced the final purchase of Red Hat, the provider and world leader in cloud open source software for $ 34,000 million, paying $ 190 a share. This is IBM's biggest acquisition in its 108-year history, in an attempt to boost its cloud business.

Through Red Hat, IBM will offer the first multi-cloud hybrid platform that enables users to pool their private and public clouds, regardless of the provider they use. "Today people have between 5 and 15 different cloud clouds and move data between them", explained Ginyi Rometi, CEO of IBM.

The company based in New York said in a statement that Now Red Hat will be integrated as a stand-alone unit in the IBM Hybrid Cloud and CEO of the acquired companyJim Whitehurst will join the management team of the company he buys under the direct authority of Chief Executive Officer Ginni Rometty.

With the operation, IBM expects to improve its position in the cloud sector, considered strategic by the company, and has become one of its major growth sources, although it still lags behind real sector giants such as Amazon Web Services by Amazon and Azure by Microsoft.

The announcement ends with a process that began last October when Rometty promised that IBM "will become a hybrid global provider of cloud computing, offering companies the only open source cloud solution that will unlock the full cloud value of their business",

IBM reported a revenue decline over the past six years and its new hybrid cloud strategy could boost growth, analyst Bloomberg Intelligence Anurag Rana said. What attracted our attention was that IBM will work closely with its major competitors: Amazon, Microsoft, Google, and Alibaba.– says Rana. "This shows a mature way of thinking about the competitive landscape and if IBM remains faithful to this philosophy, it must show improvement in growth in the future."

The acquisition of Red Hat is expected to contribute about 2 points for IBM's annual revenue growth over five years, the company said.