In a video: He lost his motorcycle when he turned to gas at a gas station that fired 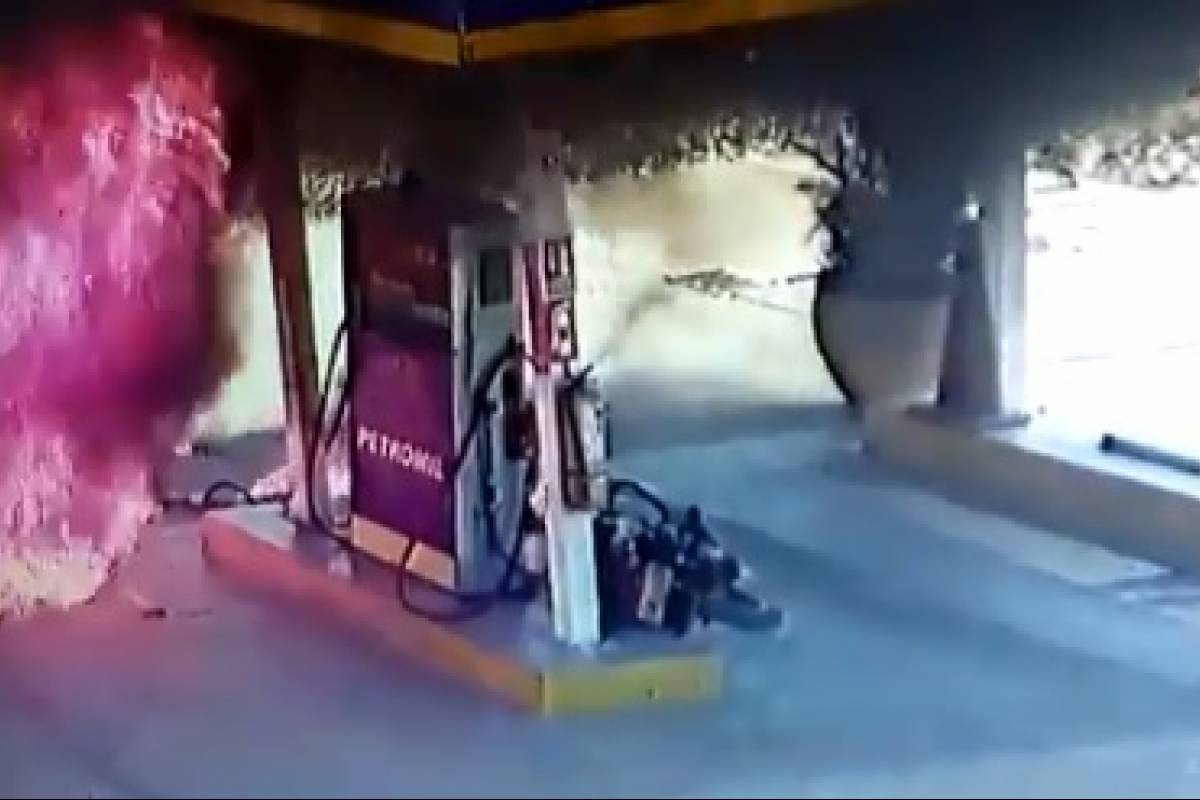 There was a serious catastrophe at a gas station in the Chinú municipality, Cordoba.

Everything seems to have gone completely to a petrol station when a motorcyclist arrives to fill his tank with fuel.

Suddenly, having put the hose in the tank, he lit a spray flame that quickly spread across the vehicle and burned to the station hose.

In seconds, there was a fire that could have been fatal to the people who were there, including women and minors, who escaped from horror as the flames grew.

Finally, with special equipment, the gas station employees tried, without much success, to extinguish the flames.

The engine could not be saved from the flames.

Attention! # Cordoba
The incident happened at the petrol station Petromil de Chinú, Cordoba, where a fire was reported that consumes a motorcycle during the tank. pic.twitter.com/LLFhzcckKo