Ivan Markes assures it is a "mistake" to leave the weapons 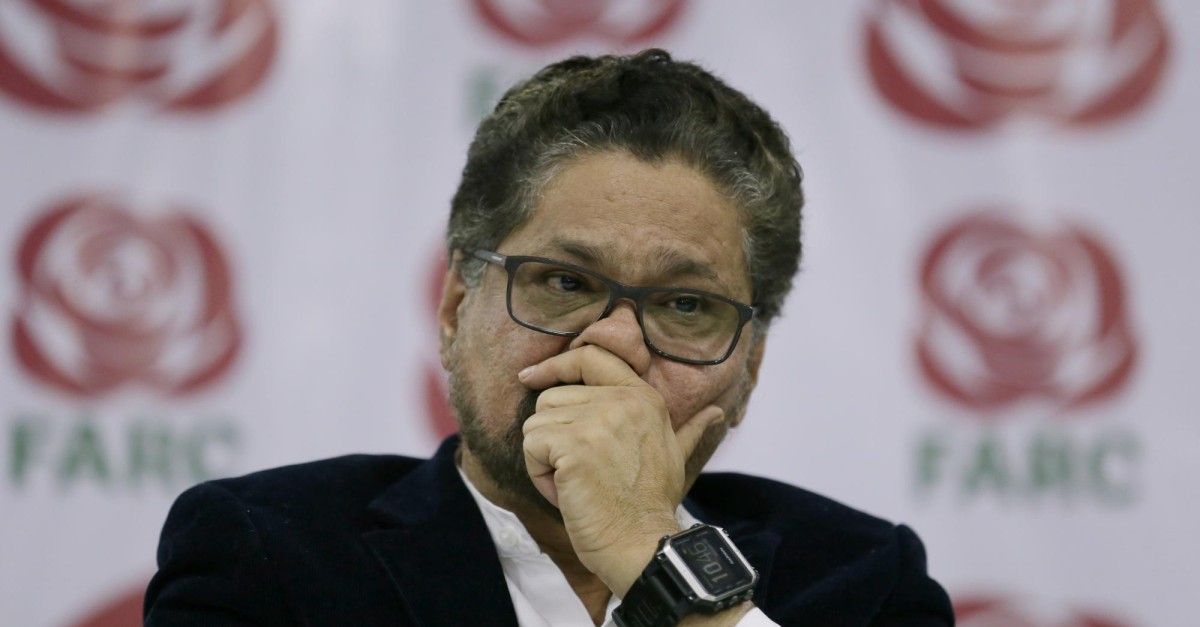 Former Farker Ivan Markes published a letter addressed to President Ivan Duke in his social networks, saying he would have touched last Friday and confirmed it was a "mistake" to leave weapons.

"It's time to raise our voices against the human petty maneuver led by the Ubiquitous and the American embassy against the dream of peace," begins the letter Marcellus publishes on Twitter.

Markus said that Sanricus would have been touched last Friday when he was released and then captured again: "What stupidity from the prosecution, we Colombians must release, return, and then legalize blind man holding, must to do it until it causes him unconsciousness, to take him to the brink of death– he said.

Former FARK leader described the process of legalizing his ex-partner as "illicit, abuse of power" and ruled that both Martinez and the "doctors who succumbed to this creeping affair" had to respond to what had happened,

He also spoke about the denunciations made last Saturday by the US New York Times newspaper and referred to Senator Alvaro Uribe as "a precursor to drug trafficking in Colombia."

And he continues: "President, stop this dirty media campaign with which you and your political faction want to destroy the most beautiful feeling that beats in the hearts of the Colombians, which is peace."

In the letter, Marquez assured him It was "a serious mistake to surrender the weapons to a deceptive state, confident of the goodwill of his colleague "and called" all Colombians to mobilize to protect the peace. "