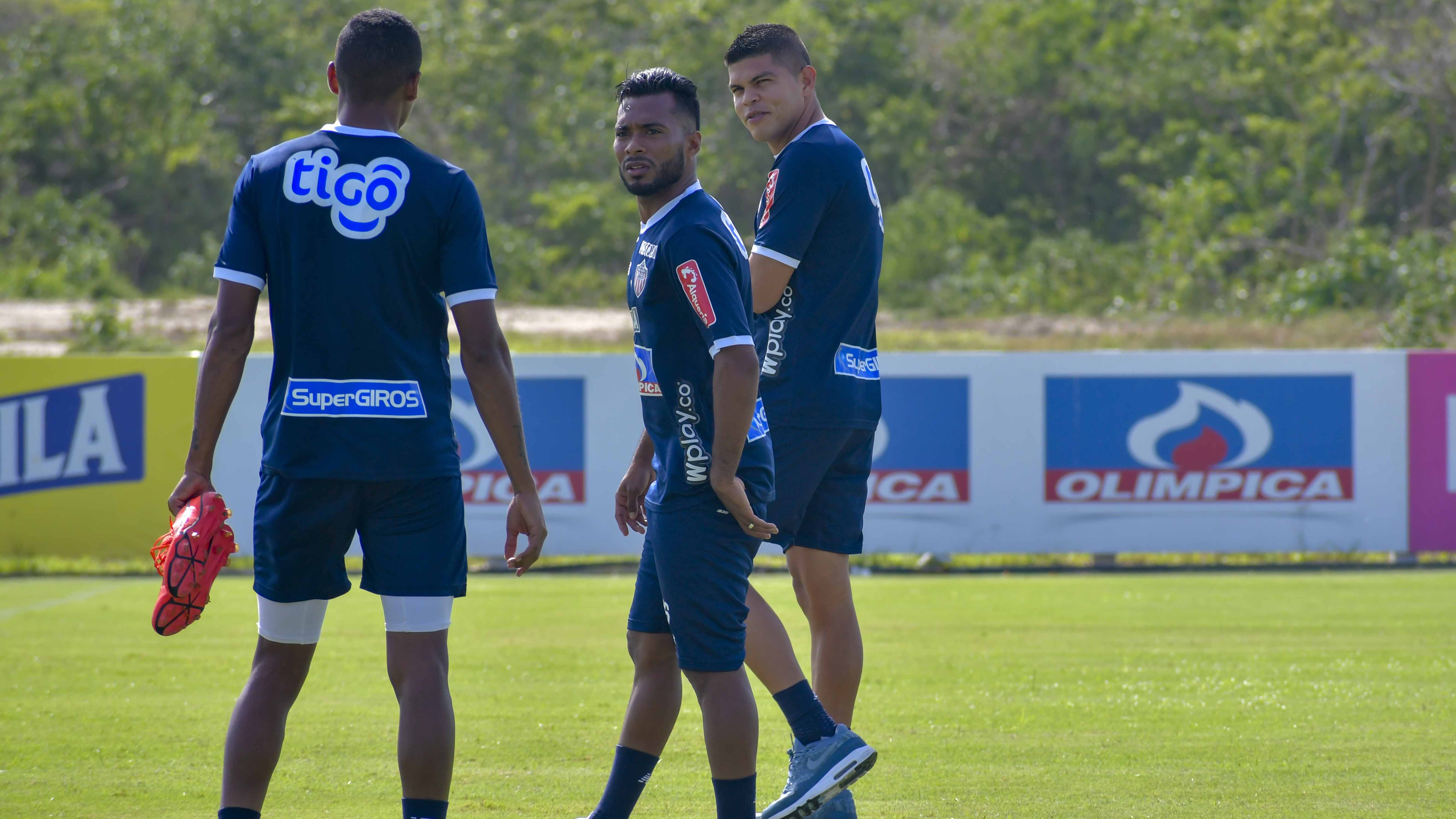 The Brazilian Copa América-2019 came out for Colombia and the country's attention focused on the Águila II League, which began on July 14th. Expectations are for the names that come and go from the respective clubs.

Junior, the two-time Colombian champion, is not abandoned in the case of casualties and peaks. Devi Balanta, Ivan Rivas, Leiner Escalante and Michael Rangel left as Roger Torres, Matthias Fernandez and Luis Carlos Ruis are still training with the team, but they are very close to farewell. They are not in the plans of coach Julio Comesanna.

In addition, there is no Jefferson Gomez who is incapacitated by a serious injury that will leave him out of action during this semester. Similarly, leaving Lewis Diaz abroad is inevitable.

While nearly nine players have been crossed out of the list, only three have been added so far: the Venezuelans Luis Carrièco & González and Eder Fariz, who have already signed and joined the team, and Valecuu defender Herman Merra, who will arrive tomorrow. He comes from Belgium, where he played in Mechelen Mechelen to provide medical examinations and formalize his labor relations.

Comesaña analyzed a group of players from Barranquilla to see who was left to replace the vacancies, but did not rule out the arrival of a fourth army.

– We'll probably see. We're reviewing. Sambueza is resolved (remains), on Tuesday comes Mera. We see the boys. The idea is that they play, do not pick, pick up, have to compete. If they will be in fourth place here, they will never play. We see that we will be watching, "commented Comesaña in a dialogue with EL HERALDO.

On the other hand, Junior will play two friendly games against Real Cartagena (on Wednesday) and Union Magdalena (on Saturday).