One dead and one wounded left a bullet in El Poblado 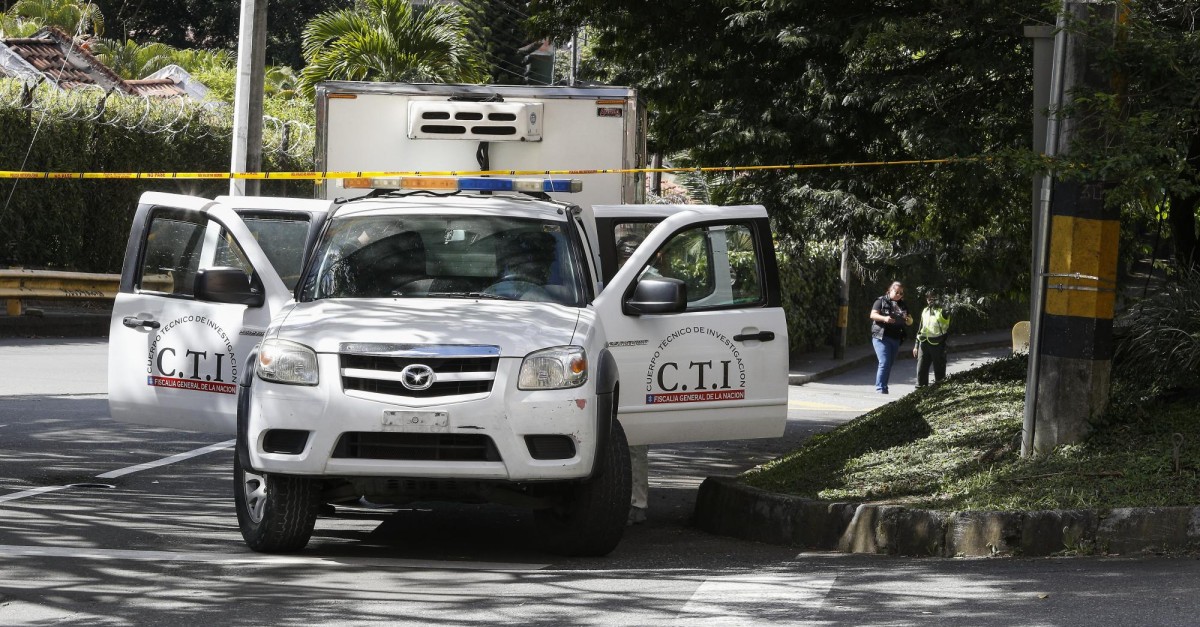 In the afternoon of this Wednesday, near the El Tesoro shopping mall, motorcycle killers attacked the occupants of a car with a bullet.

In case the two occupants were injured, a man and a woman. It is the one that manages to drive the car to a medical center where both are treated.

The man has died due to the severity of the injuries while the woman is in an intensive ward.

The successor has been identified by the authoritiesor Héctor Mario Garcés Quintero, a car dealer, auto parts and horses.

According to court documents in 2014, he was the victim of a kidnapping, apparently during the property negotiations.

The car in which they were mobilized, according to the authorities' preliminary report, is the Ford Fiesta.