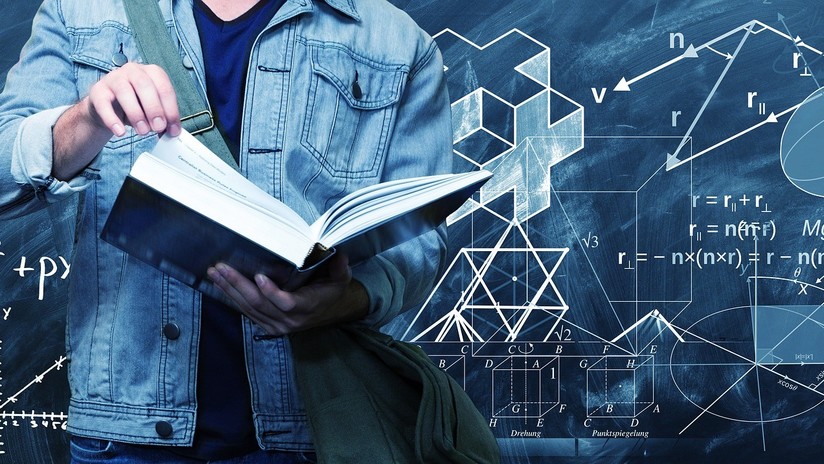 The whole life we ​​know happens in a three-dimensional universe, something that prevents us from imagining a world with only two dimensions. Mathematically, however, the 2D universe might have some kind of life.

A series of calculations that show that this was done by physicist James Scargill, from the University of California at Davis (USA). In principle, the scientist challenges the "anthropic principle", the philosophical idea that excludes the possibility of existence of the universe if it does not contain life inside, which can observe it from the inside. 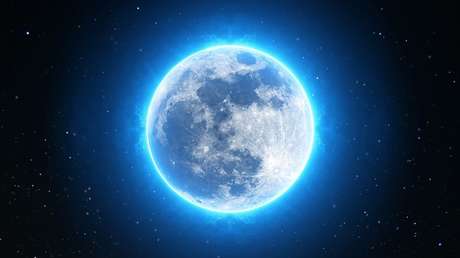 His article is still kept in the Cornell University (New York) archive, but he has already been awarded a Technology Review and Technology Review article by the Massachusetts Institute of Technology (MIT), which he finds "fascinating." the results of the study. "This suggests that 2D networks can be compatible with surprisingly complex behavior," MIT Digital Magazine summarizes.

In particular, the researcher cites two main arguments against the possibility of living in 2 + 1 dimensions, where "+1" is the time dimension. One is the lack of gravitational force in the 2D and Newton boundaries of general relativity. The other is that the reduction to flat topology means that the possibilities are "too simple" for life to exist.

The calculations that Scargil has developed are very complex, but theoretically they show that the gravitational field could exist in two dimensions. This would allow the existence of gravity and hence of cosmology in this 2D universe.

In addition, a certain degree of complexity is essential to the emergence of life, something the physicist accepts. The maximum symbol of this criterion is neural networks, and because our very complex brains exist in 3D, we can hardly imagine that the neural network can only function in two dimensions.

Scargil, however, shows that some types of two-dimensional flat chains have much to do with the biological neural networks we encounter in life. They are like the so-called small world, a mathematical model in which a complex network is reduced to a minimum number of steps.

Therefore, according to physics, as explained by Scargil, two-dimensional universes can sustain life. This does not mean they necessarily exist, but the work shows that the two main arguments against their existence are negligible and need a review. In addition, the researcher admits that there may be other obstacles to the development of life in two dimensions and does not rule out the possibility of someone presenting them in the future.