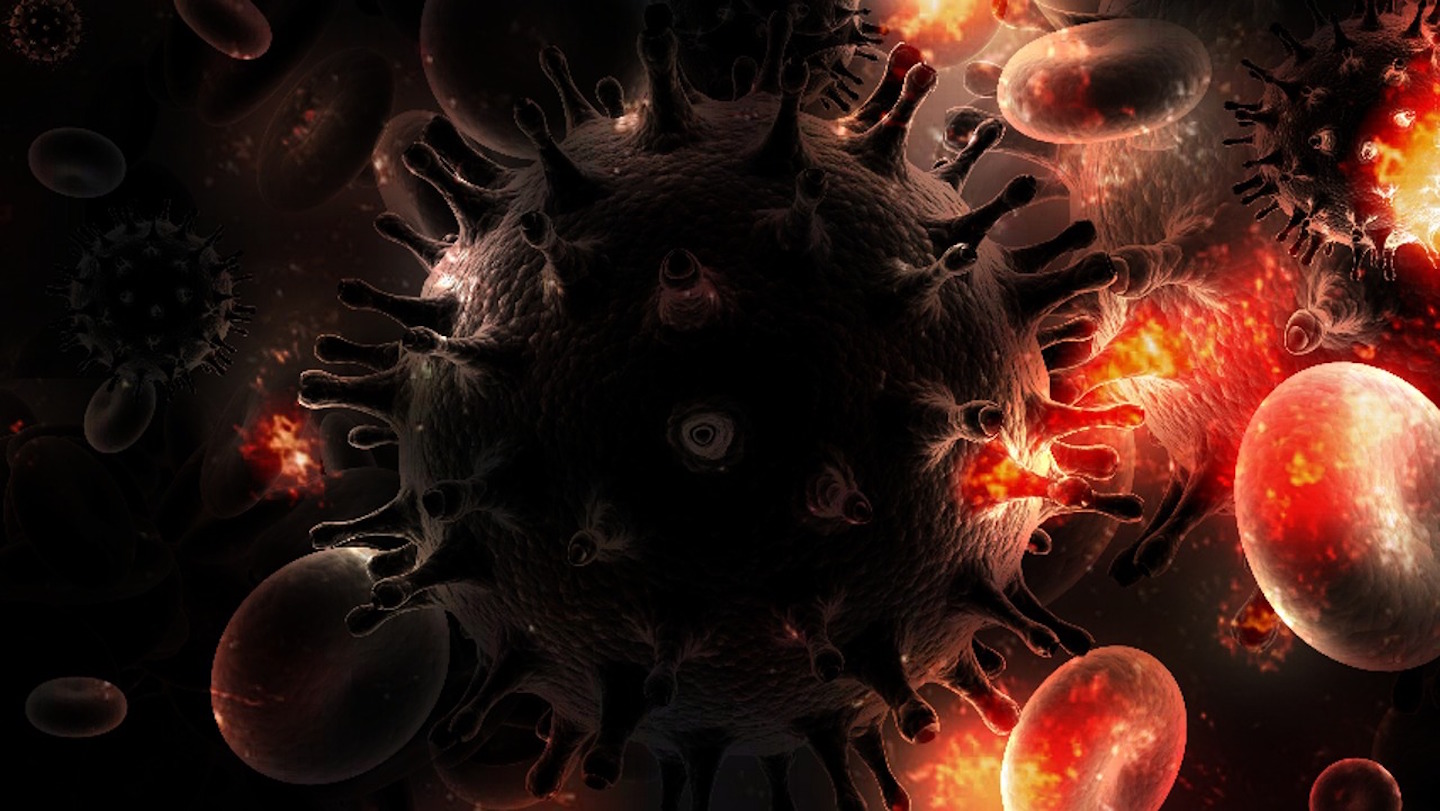 Scientists have managed to take another step in seeking a cure for HIV-1, a type of human immune deficiency virus, by eliminating it for the first time from the genome of living rodents.

The study, conducted by Luis Katz Medical School at Temple University in Philadelphia and the University of Nebraska Medical Center (UNMC), was published in the journal nature, details that two methods have been used to eliminate the virus.

With the first one, called CRISPR-Cas9, they were able to suppress defective DNA with an innocuous virus, and the second was a long-acting, slow-acting release technique known as LASER ART.

"This observation is the first step that will show, as far as I know, that HIV is a treatable disease," Khalili explained.

The study showed that treatment to suppress HIV replication and gene therapy therapy "can eliminate HIV from the cells and organisms of the infected animals," said Camel Halliy, chief investigator at Temple University.

To achieve this, they have used humanized mice, i. E., Designed to replicate human cells susceptible to HIV infection and subsequently treated with LASER ART and CRISPR-Cas9 methods.

Results of DNA analysis showed that combined treatments were more effective than individual administration and no trace of the virus was found, "Overall data support the findings for the complete elimination of HIV-1, so the authors of the study believe that it can become light.

They completely eliminate HIV from a patient; this is the second report reported in the world