The case faced by Samsung in Australia 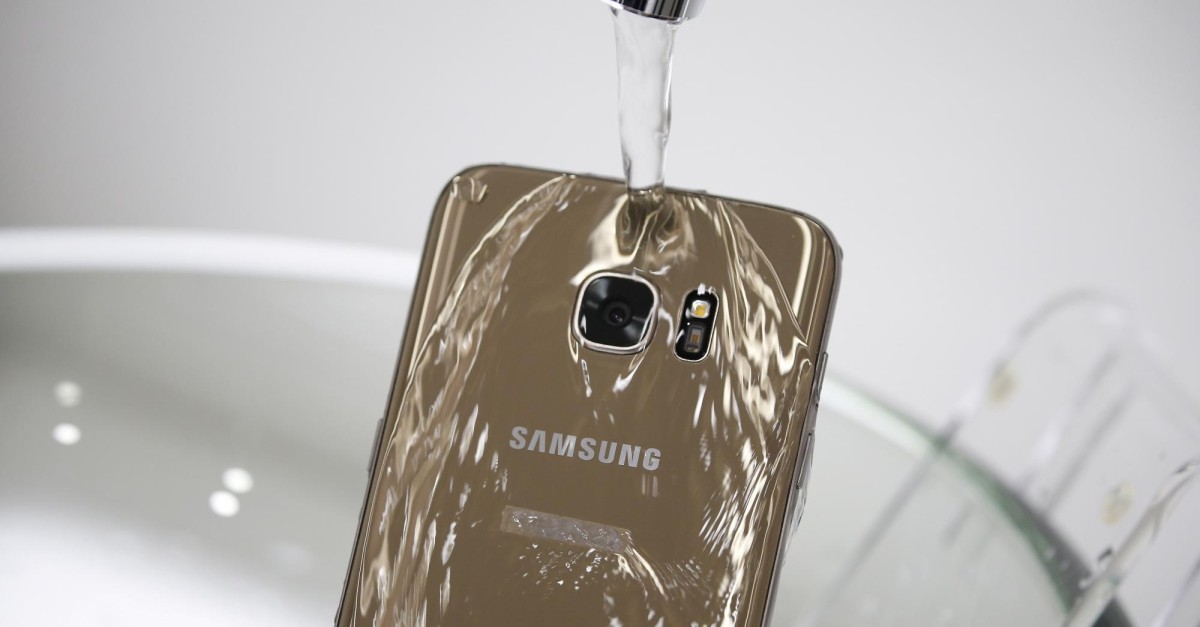 Authorities in Australia have filed a lawsuit against Samsung's South Korean subsidiary, Samsung Electronics, for allegedly cheating consumers about the water resistance of some of the Galaxy phones.

The Australian Competition and Consumer Commission (Accc) filed the lawsuit Thursday at the federal court in Melbourne, according to the press service of the regulator and the company.

The complaint states that Samsung Electronics Australia has presented false and fraudulent representations in about 300 advertising campaigns launched in February 2016 that have shown that the phones are water resistant when used or exposed to the sea or to swimming pools.

Also in this country it became clear in the campaigns that the phones can plunge more than 1.5 meters deep into the water in about 30 minutes, said in an Accc statement.

The regulator noted that the company had not tested the water resistance of the phones and that Samsung also warned on its website that it is not advisable to use the Galaxy S10 on the beach or pool.

Ack also noted that Samsung rejected the allegations made by consumers who used them underwater.

Samsung admits that leakage has affected the purchase of smartphones in Australia, where it sold more than four million Galaxy phones.