The plan of D1, Fair and Good and Ara to win it in the big supermarkets 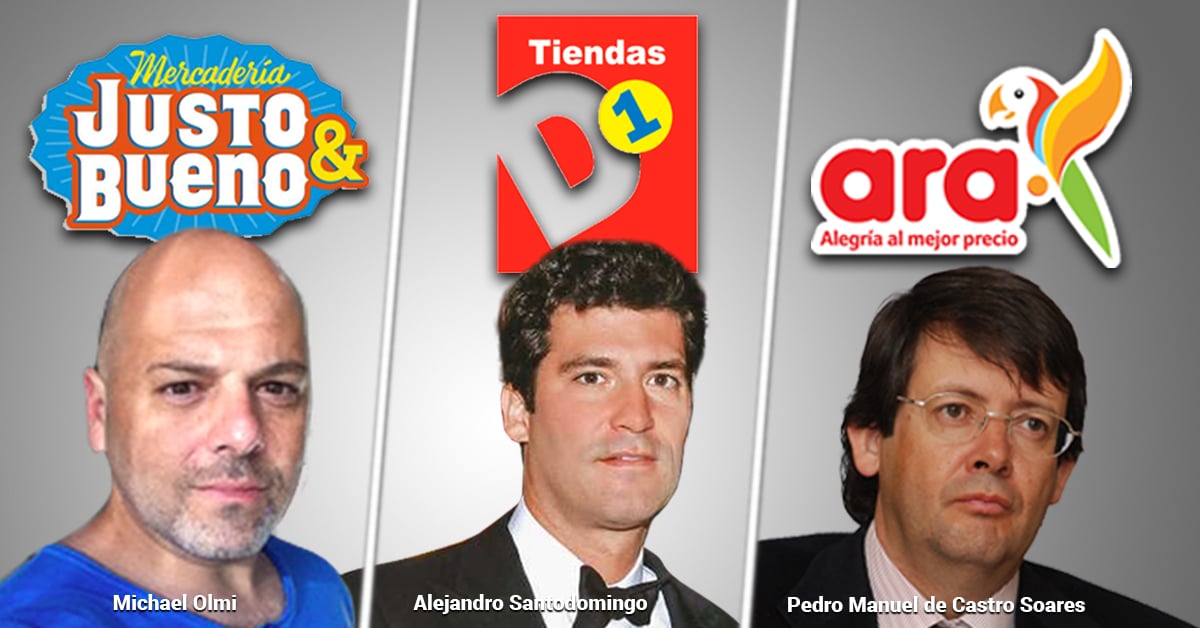 The arrival of discount supermarkets led by Tiendas D1, owned by Santodomingo, Tiendas Ara of the Portuguese multinational Jerónimo Martins, and Justo & Bueno from Bakery Business International (BBI), turned traditional retail outlets. They have removed the Olympic supermarkets and Droguerias, owned by the Char family, and even large department stores such as El Éxito, Carulla and Surtimax, owned by the same owner, the French casino group.

In their aggressive expansion strategy, sales of these stores increased by 44.7% in 2018, but with a loss. For every 100 dollars in sales they lost almost 45 dollars of pesos, money, which somehow went into the pockets of the Colombians.

Although it is normal for new players to lose to get a market and spend about ten years before generating profits, it is still a pledge that requires a big financial muscle. This is the case with Cobai Colombia or Tiendas D1, whose main shareholder is Valorem, a holding company of the Santodomingo family, which started operating in 2009 and after nine years, in 2018, with over 800 shops across the country, reached levels relatively low losses, equivalent to 1.7% of revenue, with the expectation of generating profits from next year.

In just three years, the Pan American BBI, owner of Mercadería S.A.S. o Justo & Bueno increased its sales by 113.4%, with losses equivalent to 13.1% of its revenues in more than 550 stores. Created by a group of local investors who participated in the creation of the D1 Stores, its opening has led to the confrontation of unfair competition and the supposed restriction of competition, demand and counterclaim between Koba and Mercadería SAS. 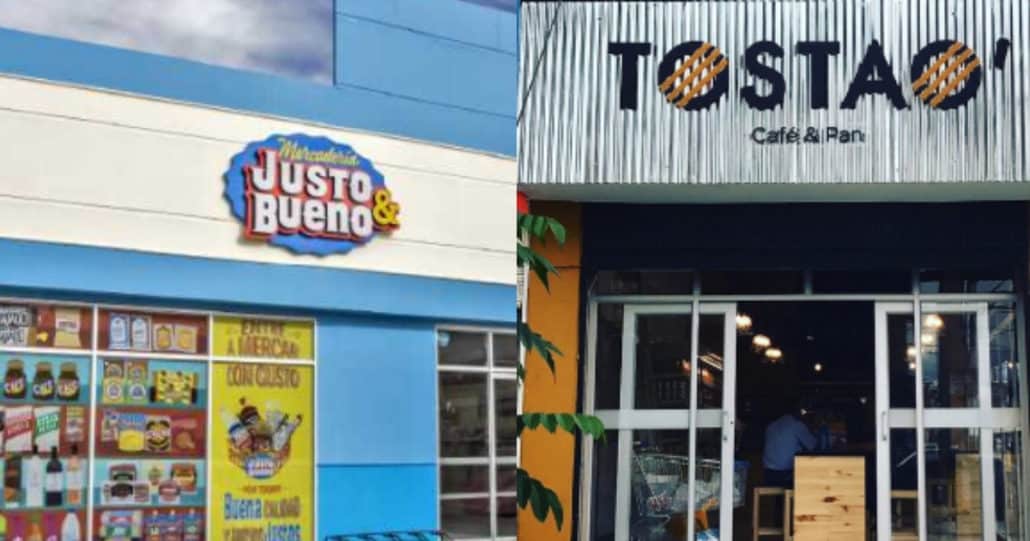 One of the commercial strategies that have led them is to place their local neighbors in the successful Tostao café, also owned by them. Both companies have a shareholder in the Reve group, which has received resources from the Colombian funds Mercantil Colpatria, Altra Investments and the US company Alutralis Partners to speed up the enlargement process.

For his part, the Portuguese Ara vintage Jeronimo Martins de Colombia had a good year of sales, increased them by 57%, $ 820,268 million, but again with a loss in this case of $ 342,142 million. taking into account the enlargement process. Last November, Jeronimo Martins said he would invest between 1.8 and 2.1 billion pesos to open more stores in the country, which at that date were 475.

Obviously, these three cheap alternatives undermine the market to traditional supermarkets, which have seen their consumers migrate and therefore force them to submit new competition strategies.

Almacenes Éxito continues to be the largest in the market and fifth company with the most sales in the country. Thanks to 540 stores in the country in various formats, it received a net profit of 2.4% better than the previous year (1.9%). The increase is mainly due to the introduction of innovations in the following formats: Éxito Wow, Viva, Carulla FreshMartek and Surtimayorista.

Olympic supermarkets, the results of which, unlike others, include the pharmacy business, have a yield of 1.3%, lower than that presented in 2017 (2.1%), despite the fact that sales increased by 340.213 million The dollar probably had to cut margins and invest in new stores in Atlantic City to face the competition of Ara Stores and this year's D1 Stores.

Almacenes La 14, on the other hand, which has been on the market for more than 50 years, did not have a good 2018, the Cardona family, which again undertook administrative control through Gustavo Andrés Cardona, which did not recover in 2018. decreased by $ 372.350 million, equivalent to – 24.8% versus 2017

Cencosud de Chile, controlled by the German immigrant host Paulmann and operating in Colombia with the Jumbo and Metro supermarkets, has not yet achieved positive figures. Not so, the Chilean Falabella, under the control of seven families, comes from the founder, Salvatore Falabella, who achieved a good sales growth of 14.1%, but with a low profit of 0.8%. Of course, this family is through Falabella, also 49% owner of Sodimac Corona (Corona Organization), growing in both sales and profits, a very similar percentage of 4.8% and 4.9%, or be, what grows, win.

Finally, Alkosto – Colombiana de Comercio, whose major shareholder is Manuel Santiago Mejía, had a good year, increased its sales by 11.5% and profits by 3.3%, a profit proportionally showing better results than the big ones: Almacenes Éxito and Superstores and the Olympic pharmacies.

Overall, retail was one year with mixed results as it grew by 9.2% (from $ 29.9 billion in 2017 to $ 32.7 billion in 2018), but at the expense of its profitability, which is negative by 2.2% (net result / total income). These results are largely due to discounted stores and their aggressive expansion strategy.