The project of Paloma Valencia, which knocked paneleros 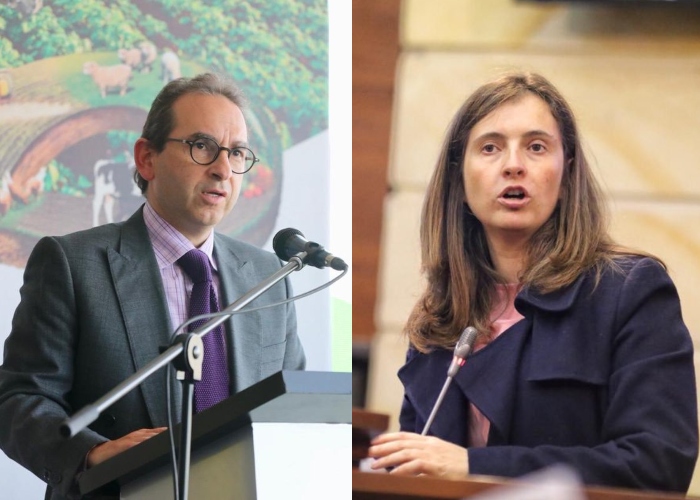 One week of protests against more than 3000 panellists in Santander and Boyaca ended with the return of a Congress bill that senator Paloma Valencia had peddled during his last term. Thanks to the agreement with Agriculture Minister Andres Valencia, points 2 and 23 of the "Panelero Impulse" standard will be discussed again, which directly concerns small producers reporting large losses. With this new agreement, disagreements between the participants and the senator may be closed during the congressional debate on the project, and they could get opportunities to refinance and revive the industry, among other things they wanted in the demonstration statement.

This is what the participants in the discussion with Minister Valencia have achieved: 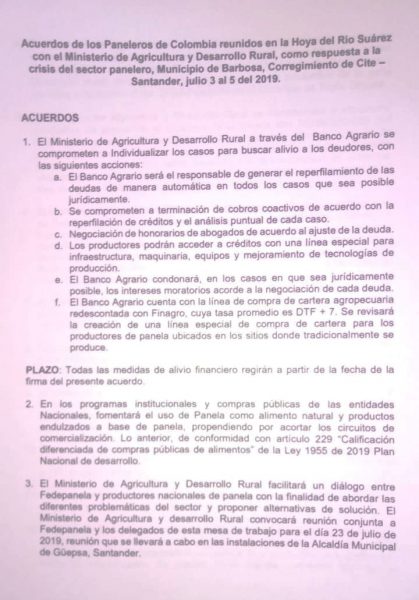 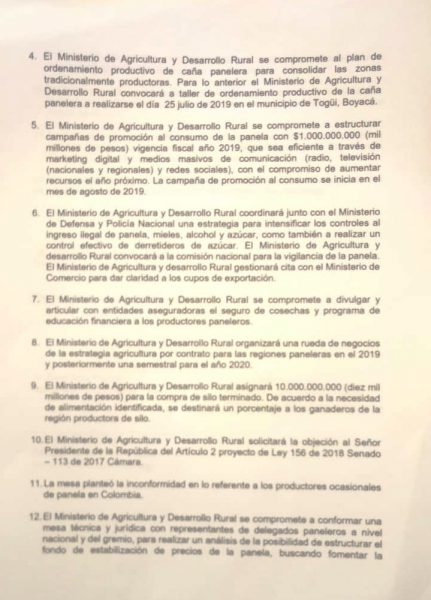 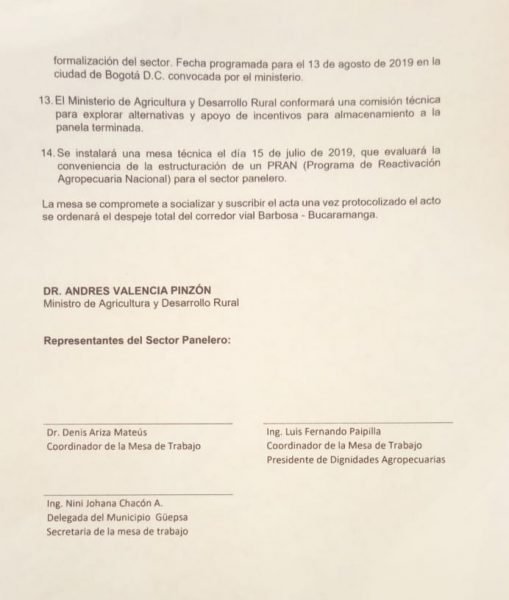 These are the points that will resume the debate on the Panelero Impulse project:

Article 2. What are sugar mills in agriculture: Those with a production capacity equal to or less than one and a half tonnes of cane per hour. pic.twitter.com/WOGS8fIY1w

OccЧлен 23. Random panel producers pay the same quota corresponding to mills with a milling capacity of more than ten. pic.twitter.com/r4tGOJ9xkQ