Up to six victims in a road accident in Bologna 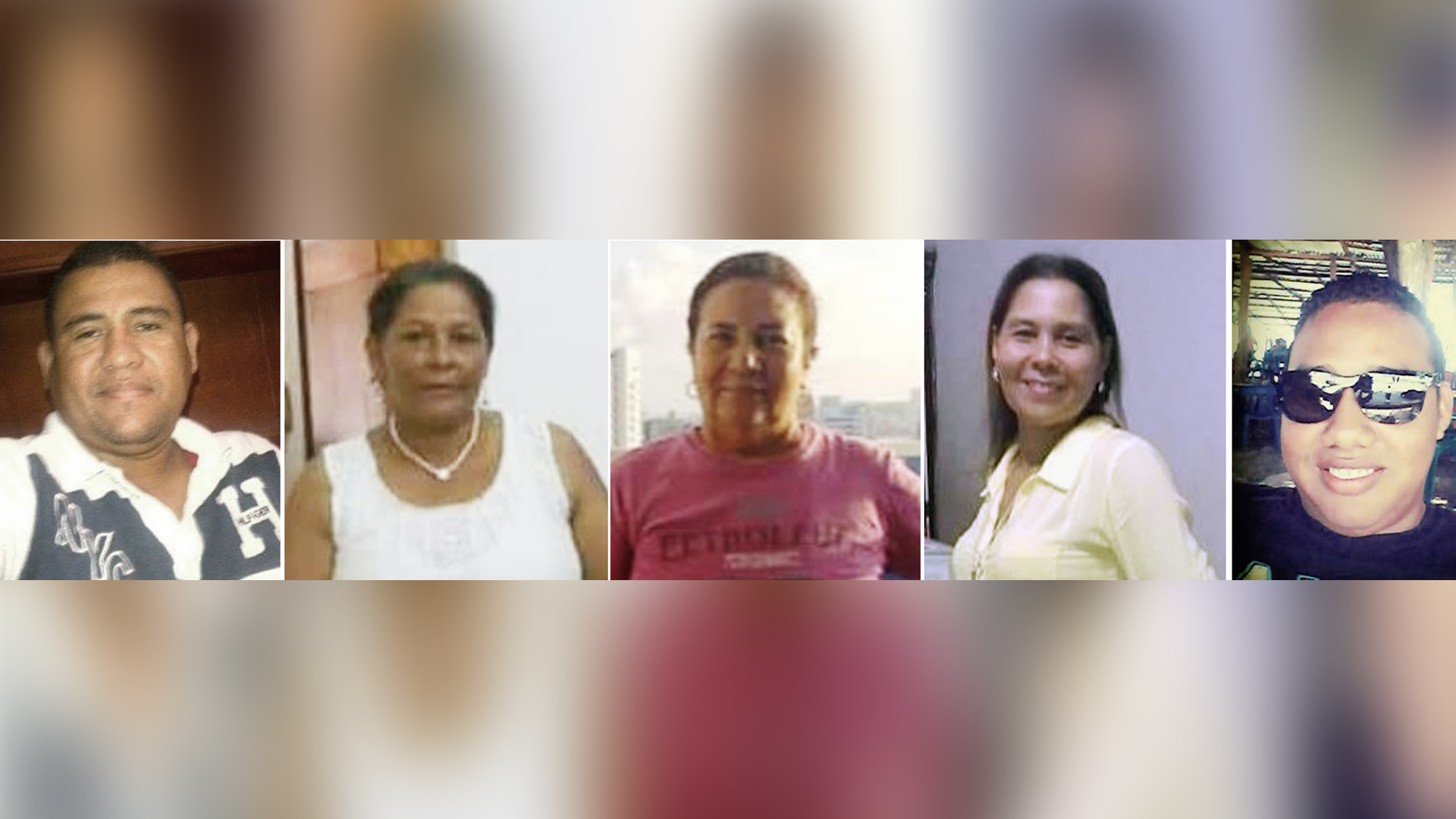 To this fateful list was added a 17-year-old, an athlete from Cesar's Taekwondo League, who also traveled as a passenger in the car.

A real drama lived on Tuesday in the Valsueur family's legal medicine morgue for the six people killed in the Monday incident involving a bus from the Costa Line Company and a Toyota car where the fatal victims traveled.

The event is recorded on the road that leads from Vallupupar to Boston.

The victims of the accident are: Ricardo Ivan Leon Alvarado, truck driver; Anchela Lucia Carrilon Alvarado, Alexander Salas Gil, Ruby del Rosario Ramos and Simara Isabel Rico, and this Tuesday, a 17-year-old, athletes from the Taekwondo Cesar League, who also traveled as a passenger in the car, joined this fateful list. 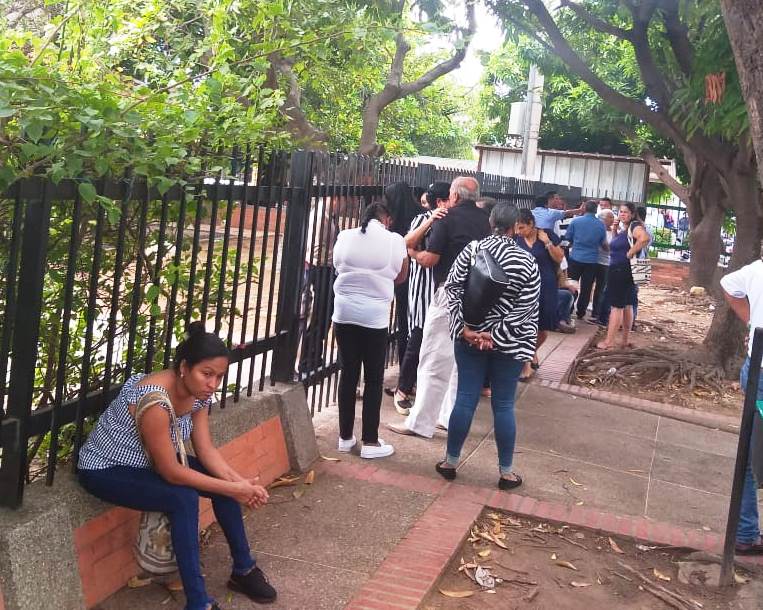 The vast majority of the victims lived in Vallupupar and moved to the minibus returning from El Banco (Magdalena).

This is the case with the merchant Angela Lucia Castrillo, 52, from Urumita (La Guahira), who lived with her husband and three children in the Los Cortihoos neighborhood in Vallejo.

The woman is committed to bringing various goods to the El Banco municipality where she travels on Monday at 4:30 in the morning. 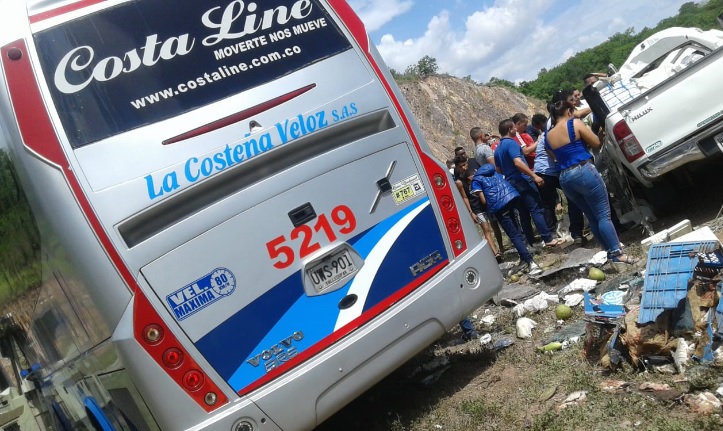 When he left for Valensupar, he talked to his family to tell him he was coming back and that he had done very well with sales.

The incident was recorded at a height of 39 to 400 meters from the plot, and would have happened to the bus in which eight wounded were transferred to the hospital in Boston and a clinic in Vallupupar.

The sixth victim, a 17-year-old teenager, died in the Bologna health center.

He was part of Cesar's Taekwondo League at the Leopark Club and was born in Hatillo de Loba (Bolivar), but he was in Vallejo, where his sports friends complained of his death.