All mice have a common ancestor. Its origin was discovered by Czech biologists – ČT24 – Czech Television 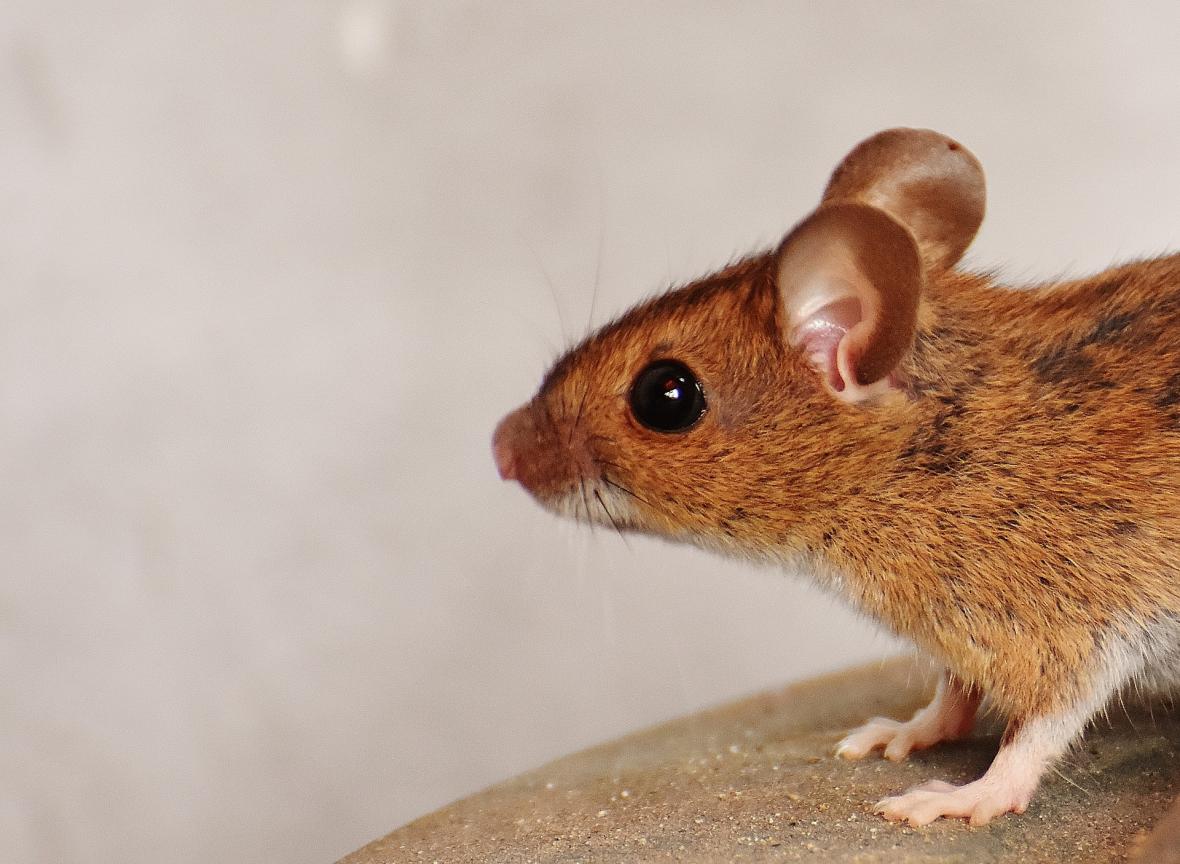 Rodents of the mice family are scientists at all most varied a group of mammals known to be over 800 species in 155 genera. Experts analyzed data on 161 species, also using a molecular clock method that uses the DNA sequence, and therefore it is possible to estimate the evolutionary distance between species.

Scientists have made a fossil analysis from which they have selected nine extinct species that could be placed in a certain place in the so-called tree of development – these are graphically illustrated kinship relationships between species for which a common ancestor is adopted. The results of the study confirmed the so-called monofilaptic origin of rodent mice.

The study will help protect nature

According to the authors, identifying the time and place of occurrence is important, among other things, for nature conservation or for predicting possible risks of transmission of interpersonal diseases. "Explaining the time when a common ancestor of the rodent's laboratory model (rats and mice at home) has lived may have significant effects in genomics or biomedicine," said the researchers.

According to the authors, mice are interesting, among other things, living in deserts, savannas, forests, mountains and tundra so that different species adapt to the movement of trees, land or water. They are often invasive species capable of spreading successfully across the planet. Also from a food standpoint, it is a different family because, apart from the predominant part of the omnivorous animals, there are also some grazing, carnivorous or food-specific species such as mushrooms or leaves. However, bunches may also pose a threat – they are a reservoir of some diseases transmitted to humans, such as plague.