Samsung will add AMD graphics to its Exynos processors. The first such chip comes in 2021 – Connect.cz 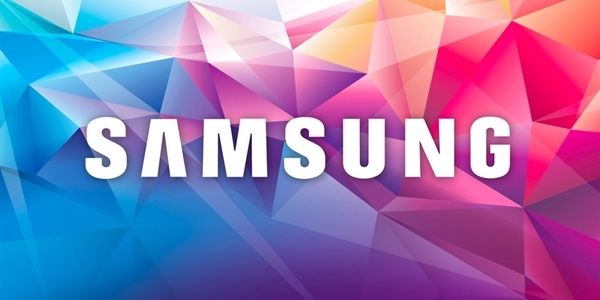 Samsung announced this year that it has partnered with AMD and plans to use their new RDNA graphic architecture in their future facilities. Samsung has now specified when and where we will see this new solution.

Samsung's new solution will be used in the next generation of Exynos chips to replace the previous generation, where it has so far relied on Qualcomm's graphics solution. The chip is under development and Samsung has revealed that we will see the first device with this chip in 2021.

Samsung expects this solution to improve graphical performance and competitiveness, and AMD is an opportunity to break into the mobile segment. The agreement between the two companies was concluded several years in advance, with Samsung paying royalties to AMD.