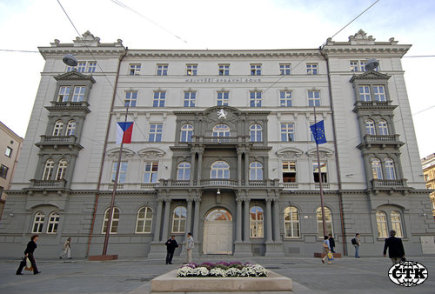 Brno – The Supreme Court of today's Administration openly discussed two complaints about the state of the Senate election in Slatinky at Prostějov. The District Election Commission has placed an envelope for city elections and the senate there. The court must determine whether the committee procedure has affected the election results. Independent Jitka Chalankova succeeded at Prostějov.

Last week, the Election Board requested documentation from Slatine, examined it, and decided to hold a public hearing where he would bring evidence. Two complaints related to Slatine were combined into one process, the third was rejected for formal reasons.

Chalanka in the second round clearly beat CSSD candidate Božena Sekaninová. In the first round, which took place simultaneously with the election of the city, however, Chalánek only succeeded with luck. He was the second behind Sekanin, only five votes before the third Irena Blazkova (YES).

Video transmission directly from the Administrative Supreme Court (from 1:00 p.m.):

In the Slatinky district Chalanka has 58 votes in the first round, more than all the other candidates. The second is Marek Obrtel (for NSNS) with 30 votes.

The situation in Slatinky is also handled by the Regional Court in Brno, which is responsible for city elections. He noted that the commission was confused, but left the election in force. However, 22 votes have been counted, initially considered invalid because they were in an envelope other than commission. The composition of the assembly did not affect it.