The latest cumulative update for Windows 10 is causing a number of issues – Live.com 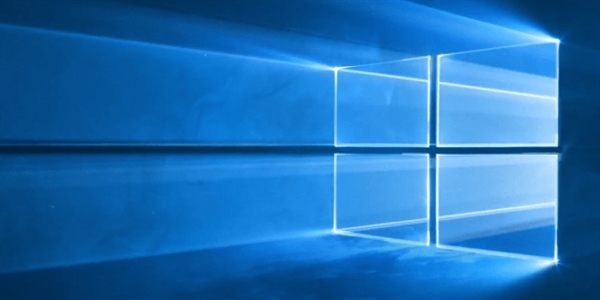 Last week, we had a "patch on Tuesday", during which Microsoft released a set of updates for its operating system. However, some users of Windows 10 version 1809 are having annoying errors installing the KB4494441 fix pack.

KB4494441 Cumulative patch was released on May 14 to respond to several bugs in security and flaws. Among other things, it corrects a new vulnerability called Intel Speculative Execution. therefore this update is important and should not be missed,

Some users who have attempted to install this fix have reported this the installation of the update of their systems took place twice, Then the update history indicates this two updates to KB4494441 are installed, the second of which has a number two in brackets.

In this case, however, this is rather a problem when displaying the history of installed updates. The patch itself is installed in two steps, with a reboot after each stage. The question is why he appears twice on this list.

The recurring installation seems to be confirmed by Microsoft saying that no user action is required. "Installing the update can take a long time and may require more than one restart before it is successfully installed after all the necessary steps have been completed."

Other users came across endless installation cycle, returning changes and reinstallationThis can only be interrupted by shutting down the computer and returning to the previous setting. There is still no way to solve this problem.

Some users of 64-bit systems have encountered an alleged error cumulative incompatibility of the update, Microsoft recommends that you first install the April service update update, and then restart KB4494441.

Users of MEGA cloud drives have also encountered problems after installing the affected patch. This is the case all MEGASync settings are reset after the updateEven in this case, Microsoft has not yet figured out a possible solution.