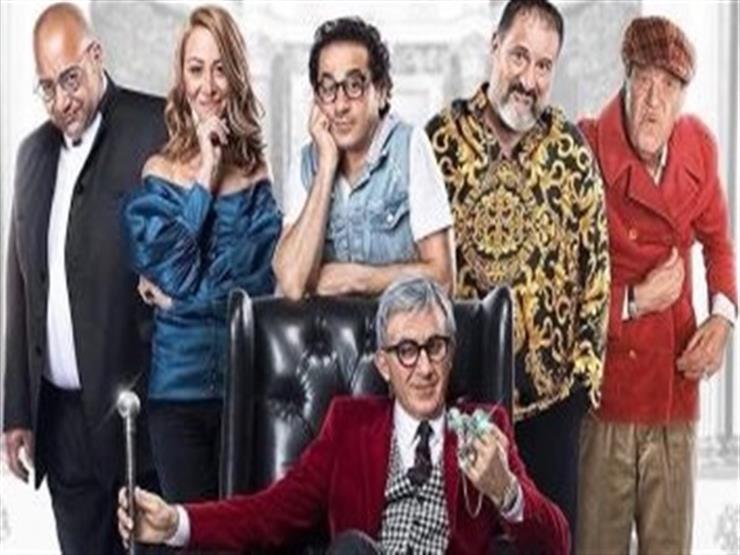 Mata Fantasy for the second consecutive day failed to regain second place in the box office revenue of the Eid al-Adha movie season, which it maintains during Eid's days to finish third on Friday 16 August.

Mate Fantasy movie revenue fell to reach $ 2 million and $ 500,000 and £ 312 yesterday, down from £ 6 million, then down 4 million and then $ 3 million, making it yesterday the lower revenue from the movie after its release, a total balance of 22 million and 766 thousand and 100 pounds.

The movie was hacked and a high-quality version leaked online two days ago.