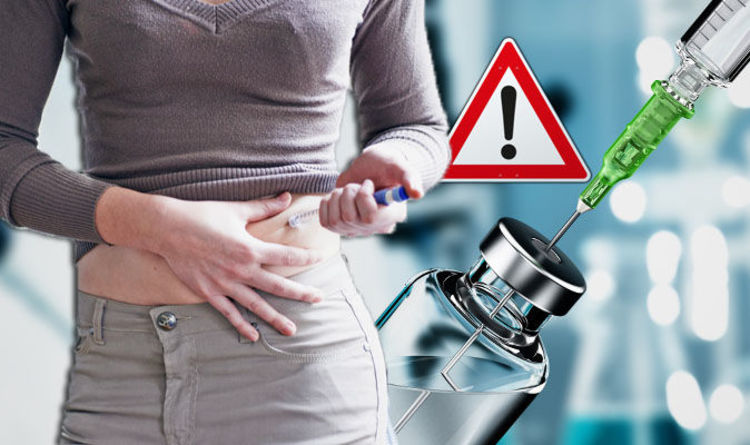 Diabetes currently affects about 3.7 million people in the UK, and 90 percent of all cases are caused by type 2 diabetes.

The condition is caused by the pancreas not producing enough of the hormone insulin, or the body does not react to insulin.

Insulin treatment is crucial for all type 1 diabetes patients, and some people with type 2 diabetes.

But around half of all patients may be without the treatment by the year 2030, and the study has revealed.

The amount of insulin required to effectively treat type 2 diabetes patients will rise by over 20 percent of the next 12 years, according to scientists.

But without significant improvements to access, insulin will not be available to nearly 40 million adults with the condition they found.

Those most at risk of insulin shortages are countries in Africa, Asia and Oceania, they added.

"The number of adults with type 2 diabetes is expected to rise over the next 12 years due to aging, urbanization, and associated changes in diet and physical activity," said Stanford University's Dr Sanjay Basu.

"Unless governments start initiatives to make insulin available and affordable, then its use is always going to be far from optimal."

McMaster University's Dr Hertzel Gerstein added: "Insulin is likely to maintain its place as a crucial treatment for type 2 diabetes, and as such a sufficient global supply needs to be estimated and ensured."

The number of adults with type 2 diabetes is expected to rise by more than 20 percent by 2030.

Basu said: "These estimates suggest that current levels of insulin access are highly inadequate compared to projected needs, especially in Africa and Asia, and more efforts should be devoted to overcoming this looming health challenge."

As the number of people with diabetes rises, patients' life expectancy increases, and a comprehensive picture of global insulin need is required, scientists added.

Insulin is crucial for patients as it lowers the risk of some deadly diabetes complications including kidney failure and strokes.

The hormone helps the body to convert sugar into blood into useable energy.

Most people need medication to control their type 2 diabetes, said the NHS.

It's also crucial to make some dietary and lifestyle changes to keep your blood sugar healthy.

There are no foods that patients should actively avoid, but it is important to limit the amount of fat and salt in their diet.

Everyone should aim for at least 150 minutes of moderate-intensity activity every week.