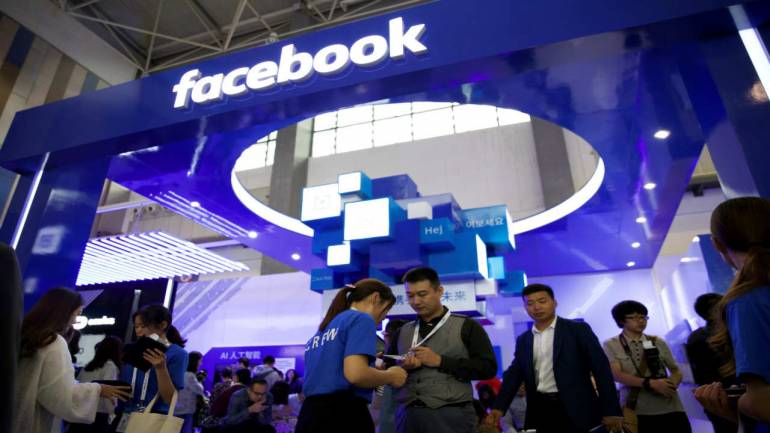 Fana Broadcasting The announcement of the corporation comes as Ethiopians complain that fake news in recent months has contributed to mass violence and death in parts of the country.

"The pages use our official logo and mix our authentic news with fake ones to spread deliberate misinformation, some of these fake pages having about 45,000 followers."

Ethiopia has one of the lowest internet penetration in the world, with about 15% of citizens having access to the Internet, according to Internet World Stats.

The number of people using Facebook in Ethiopia is estimated at about 4.5 million of its 100 million inhabitants.

"There are only a few independent and free media in Ethiopia," said Befkadu Hyalu, a prominent blogger in Ethiopia.

"Consequently, people are exposed to rumors, false news and conspiracy theories, as such are exploited in many ways."

Ethiopian Reformist Prime Minister Abdi Ahmed, who came to power in April, weakened the media's government, freed journalists and bloggers who were in jail, and unlocked dozens of online media.

"Young people should refrain from taking measures based on disinformation and fake news," Abby said in August.

"It will only hinder our reform efforts and will eventually lead us to failure."

The prime minister's headquarters, Fitsum Arega, also launched tweeted in August, urging the public to "ignore lies" and stay away from "fictional stories."

In recent months, Ethiopians have been exposed to fake news reports, sometimes leading to violent and deadly events. A video that spreads four months ago claims to show ethnic Oromos, who are throwing corpses of ethnic Somali into the grave.

The video was blamed for incitement to violent confrontation.

In another example, fake news stories last week accused the country of working fine, Haile Gbsesselie, to rent the ground floor of one of his buildings in the capital, Addis Ababa, to security agencies that tortured people inside.

Later he dismissed it as a "deceitful lie".

This East African state has interrupted the Internet several times to limit the flow of information, especially during the two recent urgent rules.