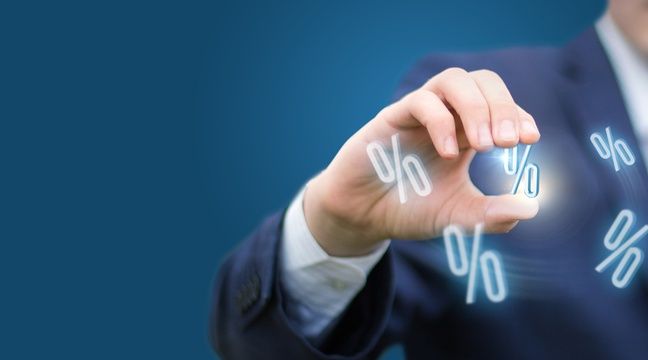 It's not easy to gauge how much you can spend each month to pay off your loan. There are several precautions to prevent the user from having eyes larger than their belly.

Banks limit the amount of the loan so that the debt ratio does not exceed 33%, a threshold above which they think the debtor will have too much difficulty in paying off the repayment. However, this is only a use, certainly standardized, but still optional. Its application is more or less strict according to the establishments.

To protect the consumer, the law therefore imposes a mandatory ceiling on the cost of the loan. The aim is twofold: to avoid high interest rates that throw the borrower into a difficult financial situation and, on a larger scale, to destabilize the world economy. This is the known rate of wear.

The Banque de France calculates it quarterly, increasing by one third the average effective interest accrued by credit institutions over the previous three months. For example, in the first quarter of 2019, the applicable rate of wear is 12.49% for a consumer loan between EUR 3,000 and EUR 6,000, while the average rate is 9.37%, against an interest rate of 5.96% for a loan over 6,000 euro (effective interest rate 4.47%) and 2.83% for a real estate loan concluded for ten to twenty years (effective rate 2, 12%).

To ensure that the offer does not exceed the limit, the credit institution must then refer to the annual rate of charge, the APR, which includes the basic interest rate, fees and other commissions (fee dossier, registration …) and insurance premiums. when it is compulsorily recorded in the bank.

Problem: According to professionals, the collapse of credit rates has led to an excessive fall in the thresholds of attrition, which today limits the ability to lend to certain population groups. The insurance premium applied in case of health problems or when the borrower is a senior, as well as the costs associated with acquiring or redeeming a long-term mortgage can really make the APR above the interest rate threshold very quickly.

Declining the risk of foreclosure, several banking actors have called on the state to revise the formula for calculating wear rates or to determine the bottom.