France aims for 40% of electricity from renewable sources in 2030 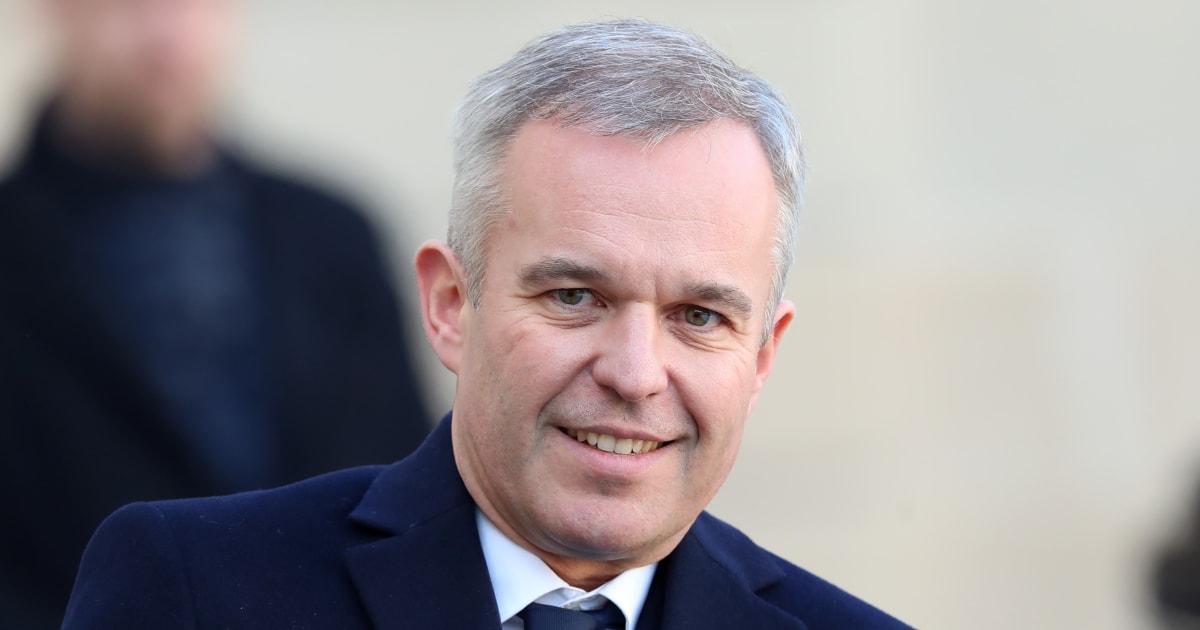 ENVIRONMENT – Minister of Ecology Francois de Roug announced on Thursday, November 22 releasethat the target of 40% of national electricity production from renewable sources by 2030 will be included in the next multiannual energy program (ERA) presented at the end of the month.

The government also plans to see biogas from renewable sources reach 10% of total consumption by the same date as 38% of renewable heat and 15% of non-fossil fuels.

"If we do nothing, palm oil will be partially imported," François de Rugy recognizes fuel, "but we want to develop other crops in France and Europe to produce agrofuels such as beet bioethanol."

Increase the share of electric cars in the country

The Minister for Ecology also recalled the reduction of fossil fuel consumption by 40% by 2030, with the ambition to allocate between homes and transport, in particular through the "target of 20% of sales for (electric) cars ".

It also reiterated the Government's desire to implement "accompanying measures, including conversion premiums for boilers", to accelerate the abandonment of fuel in private homes and public buildings. Responding to the criticism of yellow jackets in particular, Francois de Rugi took over the government's fiscal policy, recalling planned measures and planned measures in the future.

"We are working on new financial instruments to buy new low-emission vehicles," we are talking to car makers to push for prices and redouble state aid, "he said. Minister.