more than 30,000 deaths in Europe because of "short-term" health policies 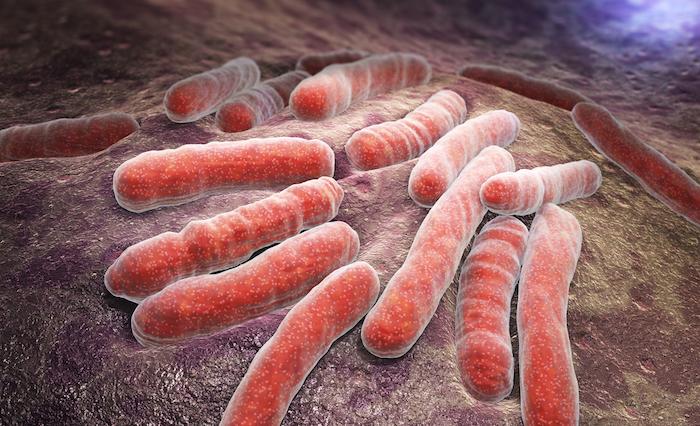 We will return to the pre-antibiotic era. In 2014, a report on antibiotic resistance predicted that by 2050, antimicrobial-resistant infections could be the leading cause of death worldwide.

Recently, a new study was published in the journal The Lancet Infectious Diseases make the findings equally alarming. Among the victims, the majority of children under 12 years old, as well as people aged 65 years and over.

These numbers have risen sharply. Some of the resistant bacteria studied had three to six times more casualties in 2015 than in 2007, according to the study.

Improvement is mainly related to doctors

Over-prescription and excessive antibiotic consumption will be the cause of this death. In 2015, out of a total of 670,000 infections with bacteria that were resistant to various drugs, almost 75% were contracted in hospitals. Excessive consumption of antibiotics is one of the main factors for the emergence of resistant genes in pathogenic bacteria. These genes can appear with mutations in the presence of antibiotics, but mainly by exchanging genes with other bacteria, including bacteria that are usually present naturally in the body, and which will develop this resistance.

Reducing antibiotic consumption in general infections, which is often viral, is therefore needed. The latest recommendations and policies try to contain this phenomenon, but other solutions must be found.

Other solutions are possible and they go through medical advances: the development of new antibiotics is still a valid solution. New antibiotics are still being developed despite difficulties, as evidenced by new antibiotics that are effective in resistant gonorrhea and whose preliminary results are presented in the New England Journal of Medicine.

American health authorities, aware of this problem, have placed this drug in a list of fast approval procedures. The good news for infections continues to increase throughout the world, where bacteria are increasingly resistant. But we need a sustainable financing solution.

Research must be profitable

Indeed, if we were there because of the "short-termist" policy, it was brutally imposed by public authorities over the past 20 years. The main goal of this policy is to reduce health spending in all ways: by reducing antibiotic prices below the threshold of viability, most studies on antibiotics stop at once, and on antihypertensive elsewhere. Laboratories admitted in the field of infection have also been converted back into cancer because it is more cost effective and less risky for developing anti-cancer drugs than new antibiotics or antihypertensive drugs.

Developing an anti-cancer drug requires less time, research focuses on fewer patients, so that everything is cheaper. There is a smaller risk too, because unfortunately almost normal cancer has side effects, even toxic deaths. This does not have to compromise payments and, best of all, with a generally high price level.

By exchanging reimbursements for antibiotics, which save lives, against anticancer drugs, which prolong life, the "short-termist" policy has cut the means to develop new antibiotics. As a result, they have a population that is very open to the risks that can be expected. The time is not for visionaries, at least in the area of ​​infection control.

Are you interested in this? Come to discuss it in our forum!