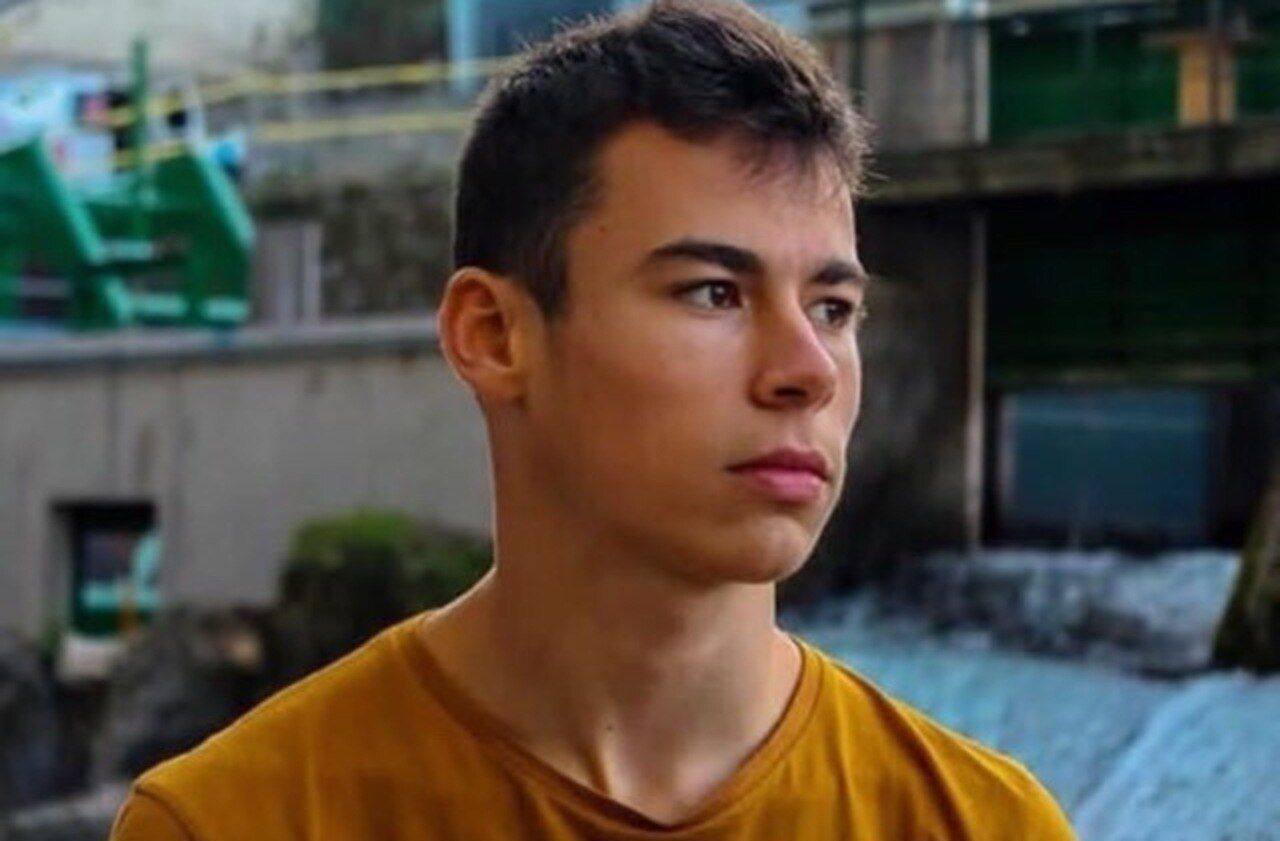 "I have very good news, I found my little sister! Loïc's emotion is palpable this Saturday morning. At night, the 17-year-old was able to talk to some of his siblings, from whom he split for adoption ten years ago. In two days his Instagram video, which echoed us, has been viewed more than a million times. So much so that he hoped his sister Marie-Anais fell on top of her and recognized her. "A miracle on social networks," agrees high school student Hautes-Pyrénées.

"There was someone insistent in the comments who wanted to speak in private. But I got a lot of messages and didn't see one right now, "says Loic, tired of his busy night but terribly happy. As of Wednesday, her distress call to find her family was shared by young artists and reality stars in front of a million subscribers. Everyone said they were touched by his story and wanted to help him have visibility.

"After all, I saw the famous message and talked in private and then called. And there … The doubt did not continue! He was admitted to Brittany, which confirmed the only information I had about him after our parting in the North. I asked her about the death of our mother or the name of our former social worker, I did not say it on social networks so that she could not know otherwise, "he reports. And to remember their difficult childhood, to sleep in his mother's car at parking, before being housed. "I collapsed, I started crying … for a long time," suggests the teenager, who has moved thousands of Frenchmen over the past two days.

News from his other siblings

For the second time, Marie-Anais also told her that she was in contact with other of their four siblings through a Facebook group that he had already integrated. Loïc was already able to talk to his 38-year-old Elder David and there was news about Marjoline that he doesn't remember too much of when he was old. Because some memories are vague and all the details that come to him upset him a little. "I'm not really coming back, it's crazy …" Everything went very fast, and Loic slept a little since he was asked for two days. But the mobilization paid off, and the youth became confused in gratitude for all those who helped him.

Previously, he had "tried everything": "Ask for information in the town hall, in my orphanage (even if I wasn't in the same as them), see my file, call ASE (Childhood Aid), there is no news about them. Call the prefecture, nothing, "he said desperately. To those who doubted the truth of his story, he took the time to respond," I'm not doing this to be popular, I just want to find my little sister, "he insisted. , posting several written "letters of adoption" from his family prior to his arrival.

He also handed Parisien his ID and the decision on his adoption that he had to ask his parents. "A wonderful family," he reiterated, backing him when he announced the success of his video Thursday to find his siblings. "My parents were understanding and happy, even giving me ideas to try and find her! He rejoiced, unaware that his life would be shattered at night.

Newsletter – The essence of the news

Every morning, the news seen by Le Parisien