A Nokia employee explains why Windows Phone has failed 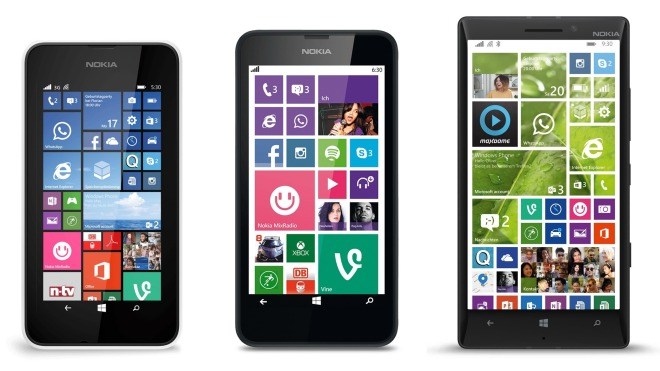 Mobile operating systems of Microsoft Windows Phone and Windows 10 Mobile have never been able to oppose Google and Apple alternatives. A former Nokia employee now explains which crucial reasons have caused the defeat.


In Reddit's post, former Nokia employee details how Windows Phone Death happened. The author is hired by a Nokia office in the US as a software developer. In 2011, the group announced that it would only produce smartphones using Windows Phone as an operating system in the future.

At that time, Nokia is the world's largest smartphone maker. Over the next few years, however, this changed because Android quickly became an enthusiastic user. The advantage over Windows Phone was in Google services such as YouTube, GMail and Maps.

The second reason for Redmond's mobile operating system to be defeated was Windows 8. The design of Metro was perceived by many users as unsuccessful. Although the systems were largely independent of each other and only a few of the features criticized in combination with Windows 8 were found in Windows Phone 8, Metro's design was also included in the mobile mobile Windows. So many consumers perceive both products as bad.

In addition, Microsoft's reputation a few years ago was much worse than it is today. Redmonders focused mainly on competition in the mobile segment with Apple, not Google. In 2014, there were few opportunities to convince enough users to switch to Windows Phone. Even if there were more applications for the system, most users would never change.

When the breakthrough was finally considered impossible, Nokia is working on plans for an Android smartphone. This was done secretly by the functional phones department, as the exclusive deal between Nokia and Microsoft originally existed.