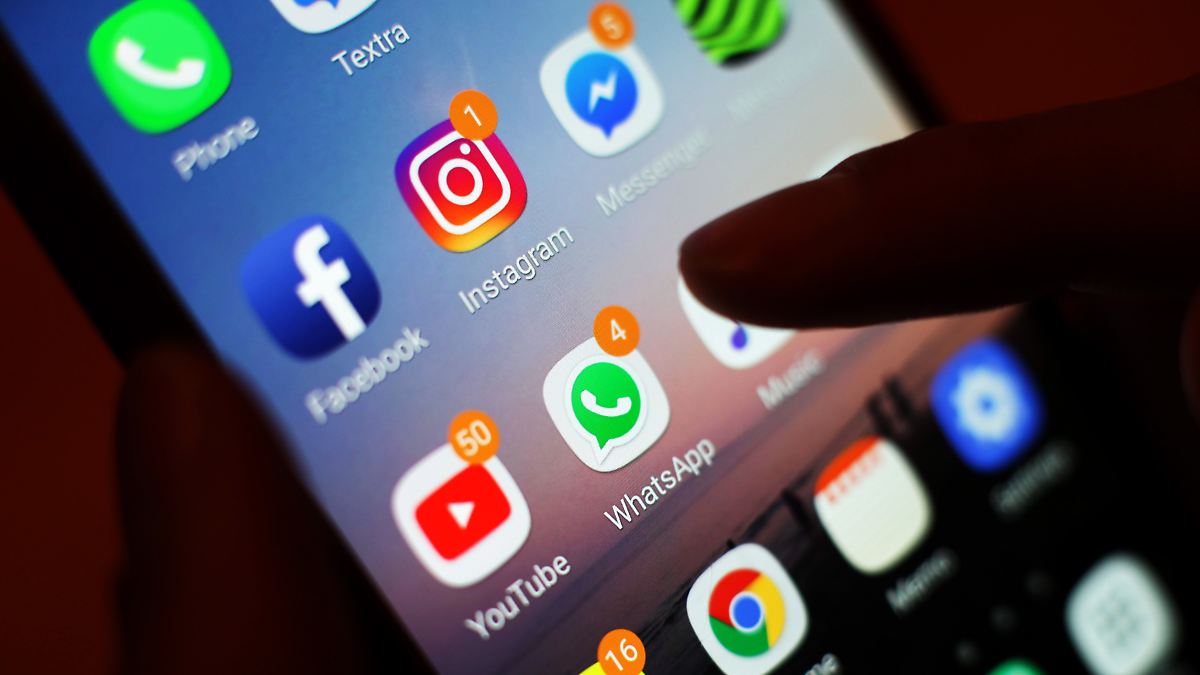 If you want to send a message via WhatsApp to friends, you can do so only if they also use this messenger. In the future, this needs to be changed: at least, the Facebook-managed messaging services need to be united.

Facebook wants to unite its messaging services – Whatsapp, Instagram and Facebook Messenger. The company works to "facilitate access to friends and family networks," a Facebook spokeswoman said, confirming a New York Times report. Therefore, the content must remain encrypted. At the beginning of "this long process" there are many discussions about how it will work, the spokeswoman said.

The Facebook internet group includes, among other things, the popular Instagram, Messenger and Whatsapp smartphone applications – each with more than one billion users. So far, customers have had to go into the same service to communicate with each other.

According to the New York Times report, Facebook hopes to facilitate communication between applications by the end of this or early next year. However, services must still be kept separate from each other – only the main messaging infrastructure needs to be standardized. Message encryption must ensure that no one else has access to the sent messages, except call partners.

By combining the infrastructure of individual applications, Zuckerberg wants to increase the benefits of the social network. In addition, millions of users will be kept at the bar.