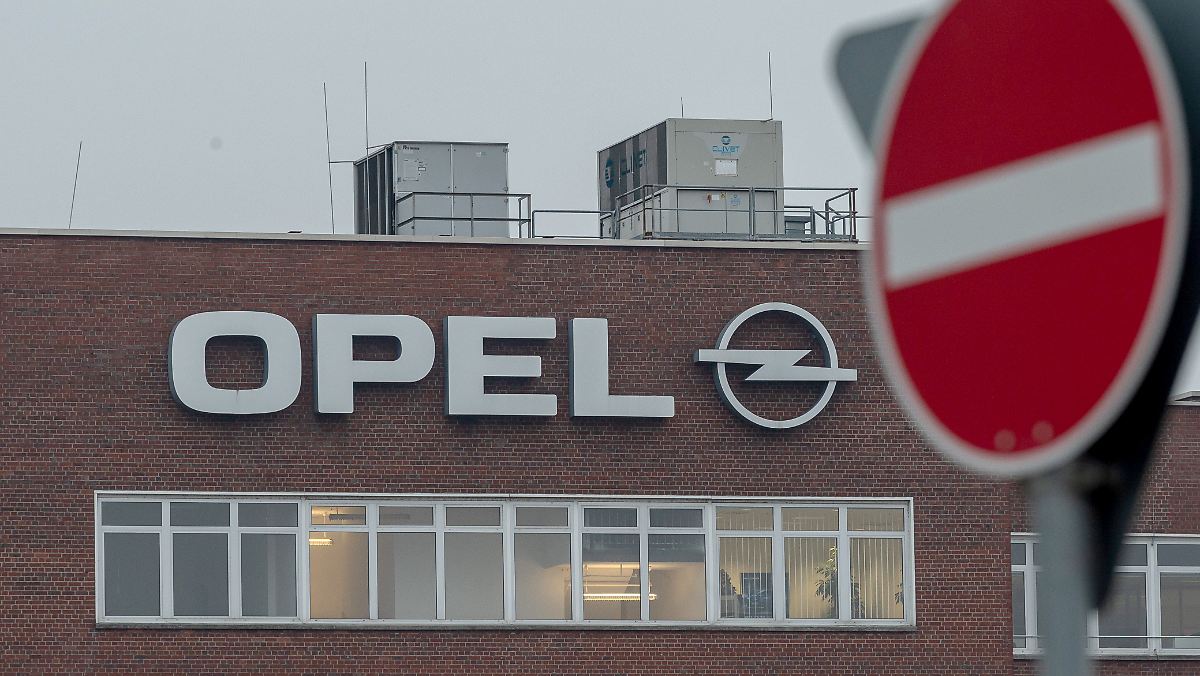 French car giant PSA wants to save Opel firmly. This does not allow for high wage costs in Germany, according to an analysis by car expert Dudenhöffer. The most likely solution: Thousands of employees must leave.

Opel's renovation by the new PSA owner will probably cost thousands more jobs. To this conclusion, the Institute of Automobiles at the University of Duisburg-Essen comes to the car expert Ferdinand Dudenhofer after analyzing the requirements for profitability of the French group. Accordingly, the number of employees across Europe could drop to 24,800 by 2023. This would be 12,400 fewer employees than the PSA takeover in August 2017 and 5600 less than at the end of 2018 d.

Employees at German factories are protected until June 30, 2023, against redundancies. So far, Opel has been urging employees with redundancies and early retirement schemes to leave the company on several waves. Currently, the partial sale of the Rüsselsheim Development Center to the Segula service provider is due to be completed by the end of August.

Dudenhöffer bases his institute's calculations on profitability guidelines, measured by the ratio of labor costs to sales. Here Opel with its British sister Vauxhall is still significantly worse than other PSA brands such as Peugeot and Citroën. It is unlikely that Dudenhöffer will see larger increases in revenue in the difficult European market over the next few years. Consequence: In dear Germany, Germany's labor costs at Opel should be significantly reduced by staff reductions. The brand is increasingly losing its independence.