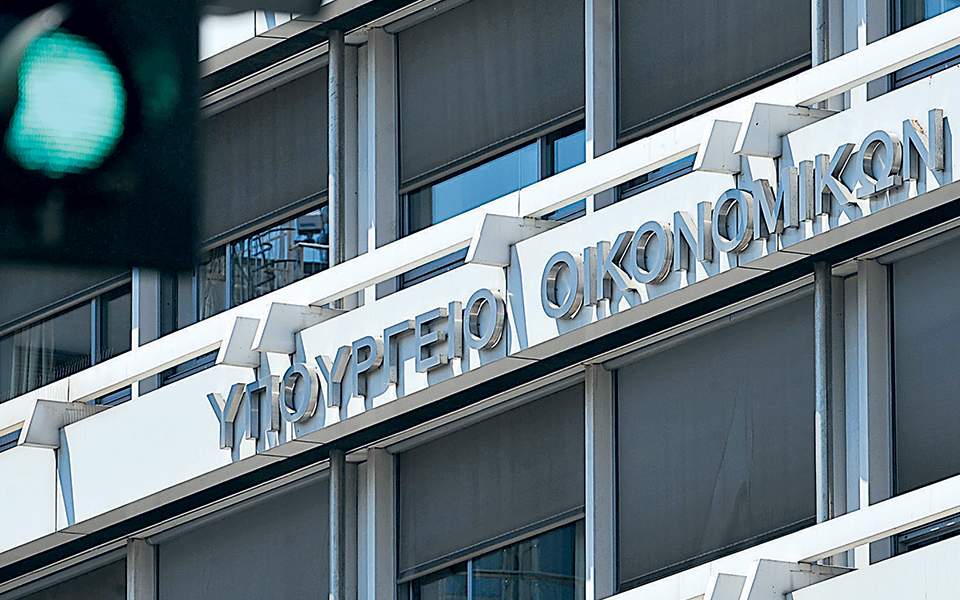 Good budget execution over the 7 months reinforces the government's arguments for next year's tax breaks, with a view to the institutions agreeing on the 2020 budget in September.

Budget execution for the January-July seven-month budget is smiling, as figures show that the revenue and surplus target is exceeded, allowing greater optimism to reach the basic surplus target of 3.5% of GDP this year . At the same time, good implementation of the budget in the 7 months reinforces the government's arguments for tax relief next year in view of the September 2020 budget negotiations with the institutions.

In particular, in July the total net revenue of the state budget, according to the Ministry of Finance, increased by EUR 209 million against the monthly target, reversing the negative rate in June.
In fact, revenues were well ahead of the first ten days of August, exceeding € 100 million.

In other words, the 7-month increase in revenue is mainly due to the EUR 1.119 billion (excluding VAT) fee levied from the extension of the Athens International Airport contract, which was initially calculated for collection in 2018 (and not Considers it a primary surplus under the program) and EUR 644 million received by the ANFAs in May 2019, which is not budgeted for 2019 (it is also not included to date in estimated revenue, although this is now negotiation).

On the other hand, the state budget expenditures were below the target, contributing to the surplus. In particular, the expenditure was EUR 30 456 billion against a target of 31 083, ie. reduced by EUR 627 million. However, compared to the previous year, they have increased (by about EUR 1.4 billion). The reduced costs for this purpose are mainly due to the reduced interest expense of EUR 189 million, the non-payment of PIF by EUR 163 million and payments to smaller weapons systems of EUR 277 million, which also have no direct effect on the financial result,

Of course, there was a burden of EUR 971 million for the previous government's 13th pension, but the budget shows EUR 982 million for pension allowances that they did not finally need. The cost of pensions therefore seems to be offset.

Thus, the balance of the state budget, according to its temporary implementation on a modified monetary basis, showed a deficit of EUR 1.885 billion against a target of EUR 4.628 billion which is lower by EUR 2.7777 billion. The government budget deficit was also lower compared to the seven-month period of 2018 (by approximately EUR 300 million).