For 50 thousand forints, we will miss Christmas this year 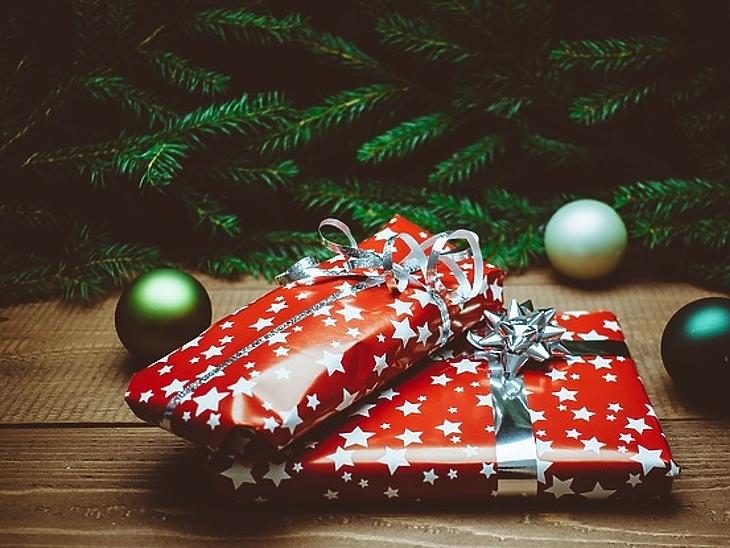 Even though most people don't plan to buy more Christmas gifts than last year, shopping will also burden your wallet. The majority of respondents spent an average of 10-50 thousand for Christmas gifts, and shopping at the mall was still more popular than online shopping – said Jófogás online research. 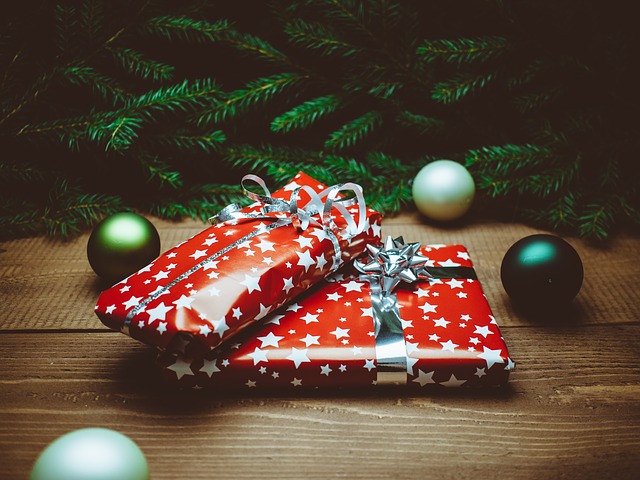 More than half of the fillers (52 percent) did not plan to spend more than last year but reached more than one-tenth of them (13 percent), while 35 percent could not comment.

The Plaza continues to hit the webshop

It seems that the crowd, the long lines, and even the stock that runs in front of our noses, does not make consumers choose the classic form of Christmas shopping, namely shops. Only 32 percent plan to buy this surprise at the webshop this year, while 68 percent say it is a place to shop.

Apparently, most respondents (36%) started shopping in early December, and many (30%) launched hunting prizes in the fall. 16 percent a week or more before the holidays, while 19 percent claimed to leave everything until the last minute.