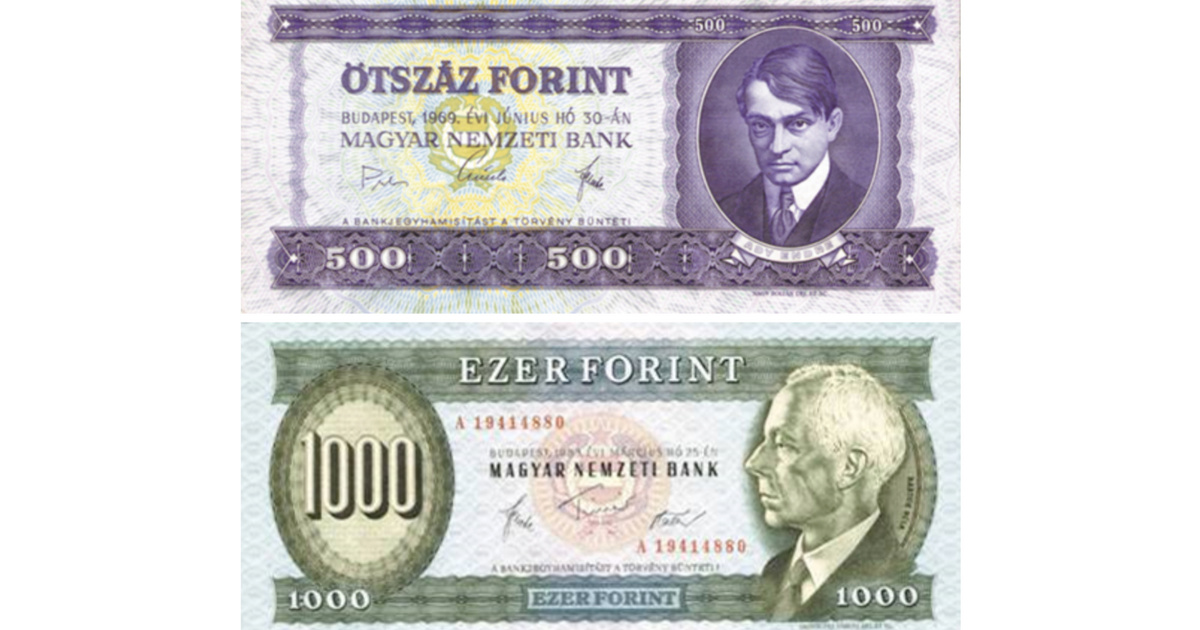 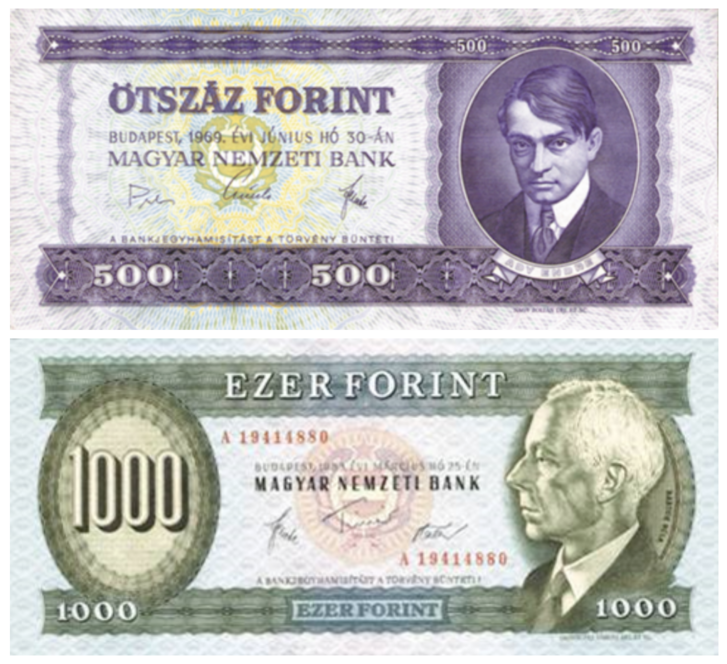 The last business day for conversion to MNB's retail box office is August 30, 2019.

Even after the conversion date, MNB will not exchange the denomination for legal tender.