Actress Sonakshi Sinha has been arrested 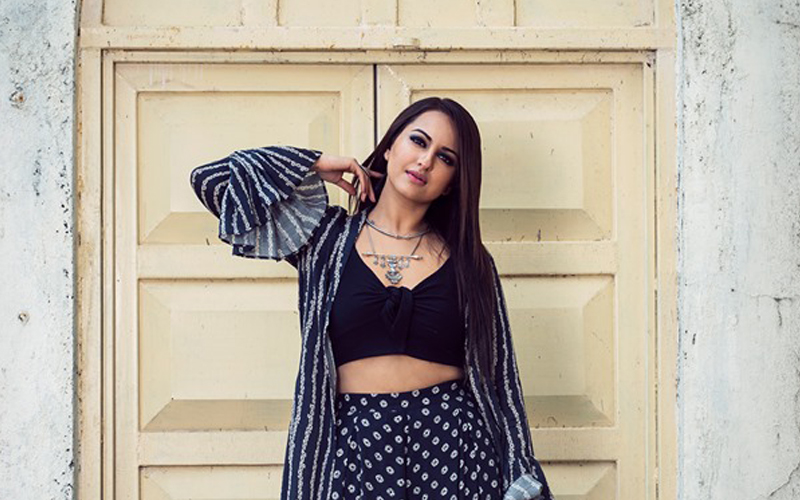 Mumbai: After Dabang actress Sonakshi Sinha made headlines earlier this week about "the crime of looking good", thanks to social media trend #SonakshiSinhaArrested, a European cosmetics brand has announced a partnership with it.

The actor generated speculation after the trendy hashtag and soon revealed in a video that it was a new makeup range for MyGlamm, which allowed her to be "camera ready at any time," the brand said.

"Using a prison mug as the main image of a makeup campaign is unlike any other beauty campaign I've seen."

"Usually he's pretty standard – he looks pretty, he poses, he looks happy. I am happy to be in range because I have to do something cool like this, "Sonakshi said in a statement.

It is launched online and in major stores.