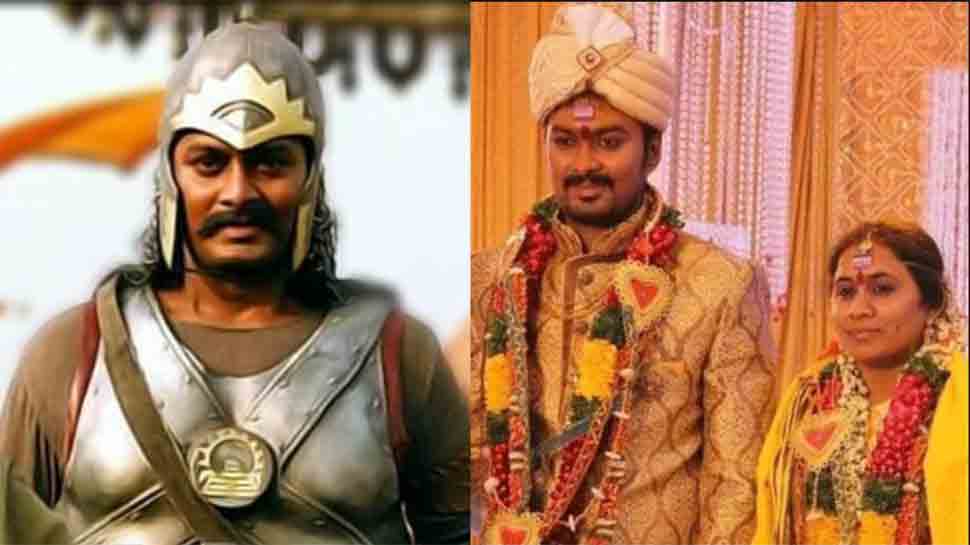 NEW DELHI: Hyderabad police have arrested southern television actor Madhu Prakash in connection with the death of his wife. The actor was detained after members of the girl's family registered a complaint against him with the Raidurgam police, claiming that she had taken the final step against harassment by her own laws.

The ANI news agency quoted Ravinder's circle inspector as saying: "Actor Madhu Prakash was arrested yesterday in connection with the suicide of his wife. The father of the deceased filed a complaint against Madhu Prakash, claiming he had harassed her because of a dowry. A lawsuit has been filed. he and the accused were detained. "

A police officer also told the news agency that the girl's father claimed that Madhu had also beaten his daughter several times. "Madhu harassed Bharti for a dowry and even beat her, prompting her to commit suicide," Bharti's father mentioned in the complaint.

A case has been filed against the actor under section 304B (death death) of the Indian Penal Code. "Madhu will be sent to judicial custody on Thursday," police said.

Madhu and Bharti got married in 2015 and lived together at their home in Hyderabad. Media reports suggest the couple often struggled with each other, and Bharti reportedly suspected him of an extramarital affair with a colleague.

Madhu, on the other hand, said in his statement that Bharati was upset because of his late hours and the day of the incident, i.e. on Tuesday morning, he told her he was going to the gym and went for a shoot instead. When Bharati learned of this, she asked him to return home, threatening to commit suicide. The actor added that he ignored her call and when he returned home around 7:30 pm, he found her hanging by the ceiling fan inside his room.

In the meantime, a police investigation is underway.

Madhu played a small role in the film directed by SS Rajamouli's "Baahubali". He is currently seen paying to Rudra in daily Kumkum Pavvu soap.