Eat breakfast at night to stay alert and productive 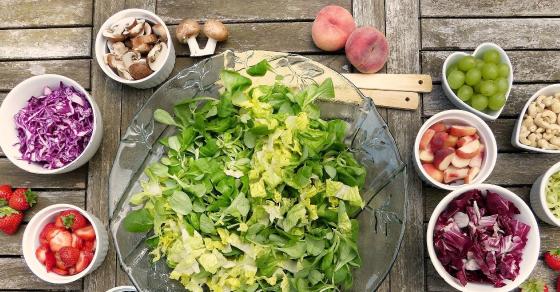 New Delhi: If you are a night shift worker, eating at irregular hours is simply on par with the course, but it affects the body. To limit this impact and maintain vigilance and productivity, researchers say eating a snack is better than eating well. According to the researchers, working at night conflicts with a person's circadian clock, which makes it more difficult to stay focused and alert. Fatigue management is therefore crucial to the health and safety of the workplace.

"They also tend to have poor diets and irregular eating habits, which can affect their health and work. If you make a night shift, you should eat a small protein-rich complex carbohydrate snack instead of a full meal at rest," she said .

Published in the journal Nutrients, researchers at the University of South Australia surveyed 44 people to test the impact of snack, food or no food at all during the night shifts.

The study found that while all participants reported increased drowsiness, fatigue, and decreased vigor, a snack reduced the impact more than just eating or not eating at all. The breakfast group also reported that there was no discomfort, as noted by the eating group.

Sharing his experience with IANS, New Delhi-based Varun Mata, who has been working night shifts at MNC, said: "I've been making night shifts for more than two years. I have found that people often complain of anxiety, migraines and headaches. Every alternate week, I've seen an ambulance leave the office because of these issues. "

Neha Patania, a nutritionist at Paras Hospital in Gurugram, told IANS that the human body's thousands of years of evolution are programmed to sleep at night and work during the day.

"While no food is a strict no-no, heavy food can slow down the body's metabolism and signal the body to fall asleep. Therefore, the best option is light snacks, including fruits and liquids, "she said.