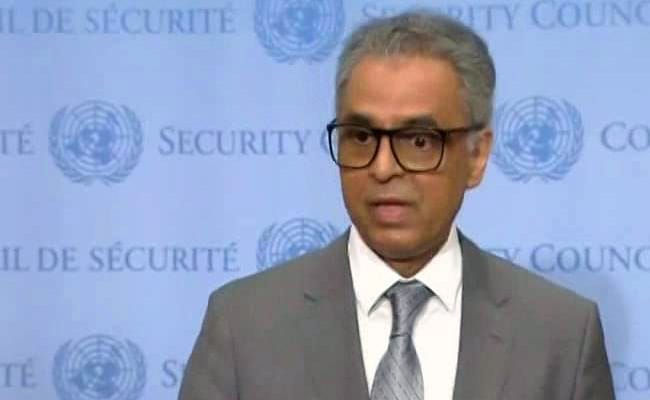 India today said that the country's national position was and remains that matters related to Article 370 are an entirely internal matter, after a rare closed door meeting at the United Nations Security Council to discuss New Delhi's move to end the special status of Jammu and Kashmir.

The meeting was called after Pakistan – backed by its all-weather ally– China, requested "closed consultations" on the issue.

"Change is internal to India. This change has not affected our external orientation," he said.

Get Breaking news, live coverage, and Latest News from India and around the world on NDTV.com. Catch all the live tv action on NDTV 24×7 and NDTV India. Like us on Facebook or follow us on Twitter and Instagram for the latest news and live news updates.