Manoj Tiwari filed a complaint with Arvind Kejriwal, Amanatullah Khan over a fight at the Signature Bridge inauguration 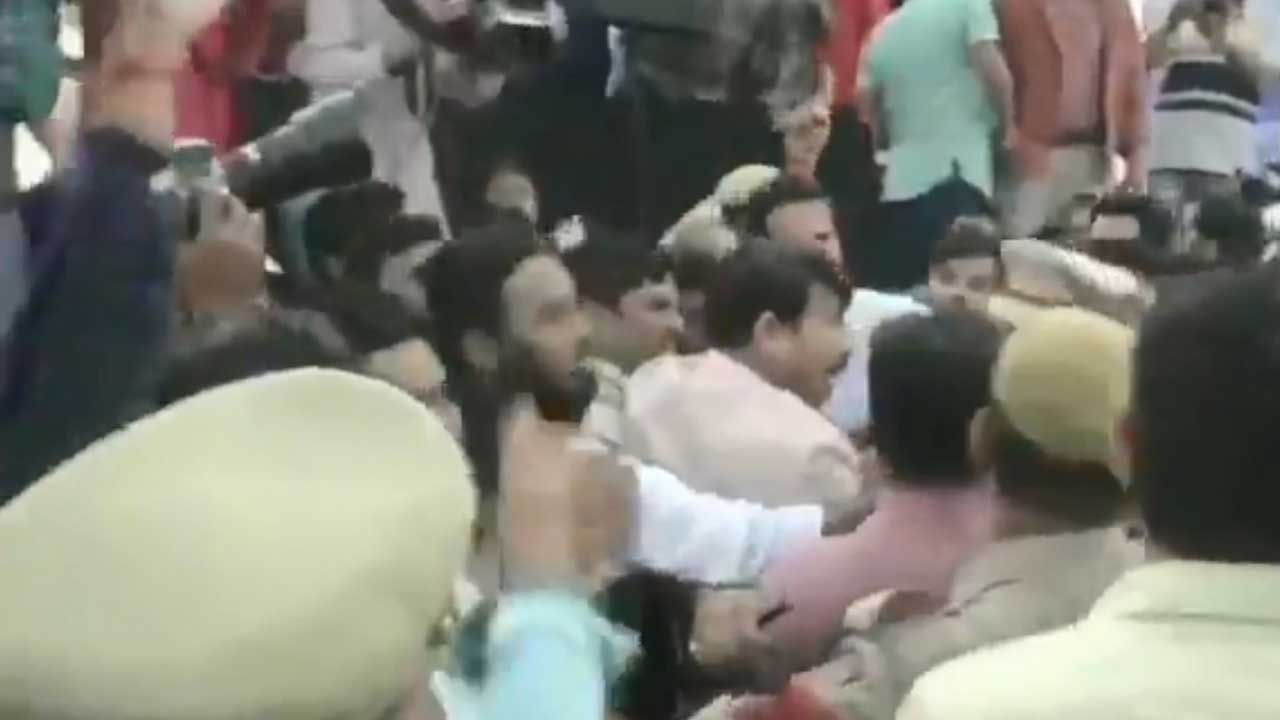 Khan was caught on camera pushing Tiwari during the inauguration ceremony of the Signature Bridge in the national capital on November 4.

In a videotape of the incident, Tiwari could be seen standing at the edge of a high platform before a number of police officers and AAP workers when Khan, an MLA from Okhla, pushed Delhi's BJP head, almost causing him to fall. 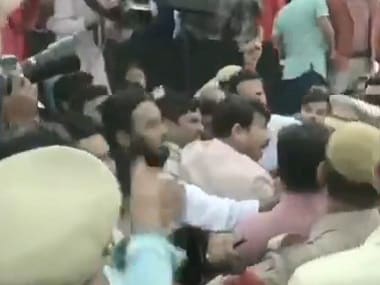 BJP leader Maoj Tiwari fights with AAP workers at the inauguration of the Signature Bridge in Delhi. ANI

On Sunday, Tiwari claimed that all incidents took place in front of Kejriwal, adding that he would file an FIR for the incident. He alleged that he was stopped by police and AAP supporters from attending the event.

Following the incident, Tiwari, a member of parliament from North East Delhi, said that police officers who prevented him from attending the event had been identified, threatening to "teach them all the lessons" within four days.

Announced in 2004, the 575-meter bridge over the Yamuna River aims to reduce travel time and traffic jams between the north-east and north parts of the national capital and will be the first asymmetric cable-stay bridge in India.