Not only the old guard, Rahul Gandhi wants the Congress leaders to say too much when choosing his successor 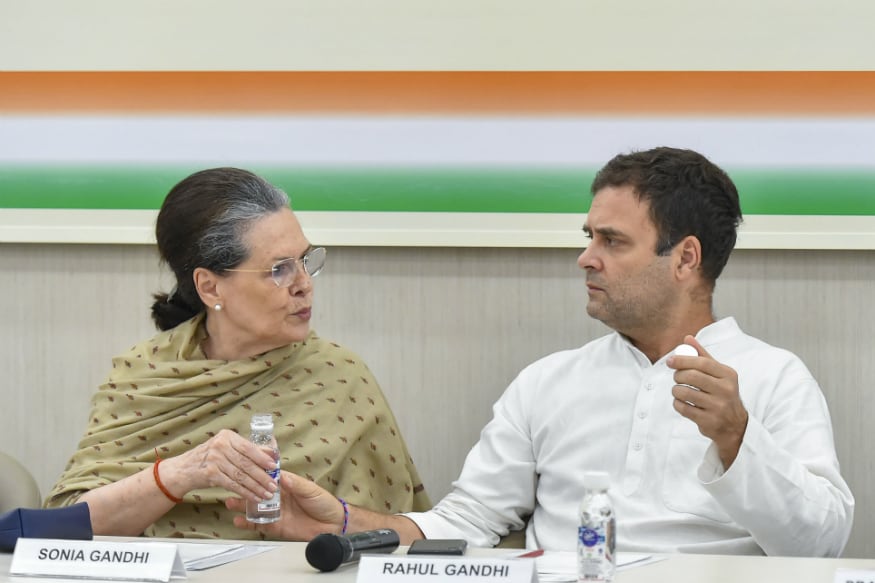 New Delhi: Before the decisive meeting of the Working Committee of Congress (CWC), party president Rahul Gandhi intervened in the process of selecting the new president. Sources said he did not want to leave the election to the old guards at the Congressional Parliamentary Party (CEC).

The CWC, the party's highest decision-making body, will meet here on Saturday to nominate a new president after Gandhi resigned last month following a widespread defeat in the Lok Sabha elections. According to sources, the CWC may elect an interim president to call for a new election to elect a Congress president.

According to sources, Rahul Gandhi said after the meeting on Friday night that the KVC itself would not decide on the name of the party president. According to the outgoing president, the secretaries-general of the Pradesh Congressional Committees (PCCs) and CWC members will choose a name, the sources added.

Both Wasnik and Kharge are leaders in Dalit. Vasnik is a former head of the Youth Congress and minister of Maharashtra. Kharge, a senior party leader from neighboring Karnataka, was the Congress leader in the 16th Lok Sabha. Both politicians lost the last Lok Sabha elections.

"In my opinion, two young leaders have the administrative, organizational and electoral authority to become Congress president," Deora said. "They have an appeal to India and any one of them can activate the party."

Despite repeated requests by many party leaders, Rahul Gandhi refused to continue as party president. The Gandhi family also rejected any proposals to raise Priyanka Gandhi Vadra as party leader.

After the defeat of the Lok Sabha, Congress struggled to keep its home in order, with many party leaders jumping ship for better opportunities.

The government of the Karnataka Party alliance with Janata Dal (secular) has since collapsed and some of its active leaders in Maharashtra-affiliated polls have joined BJP and Shiv Sena rivals.

During the budget session of Parliament, two party MPs from Assam had resigned from the Raja Sabha.

Sanjay Son of Ameti, considered close to the Gandhi family, declined, citing complete upset and confusion in the party line.

More troubling for the Congress was the resignation of Bhubaneswar Kalita, party leader and Assam MP. Kalita resigned on the eve of the deciding vote on the triple talaq bill in the Raja Sabha, then joined the BPP on Friday.

Many Congress leaders, especially the younger party, have tried to express their reservations about the party's stance on critical issues, including the lack of special status for Jammu and Kashmir. Both Dipender Hooda and Scindia had tweeted in support of Article 370.

The meeting at the Central Committee of the Indian Congress (AICC) comes after several senior party leaders, such as Shashi Tharoor and Karan Singh, expressed concern about the lack of clarity on the issue of leadership.