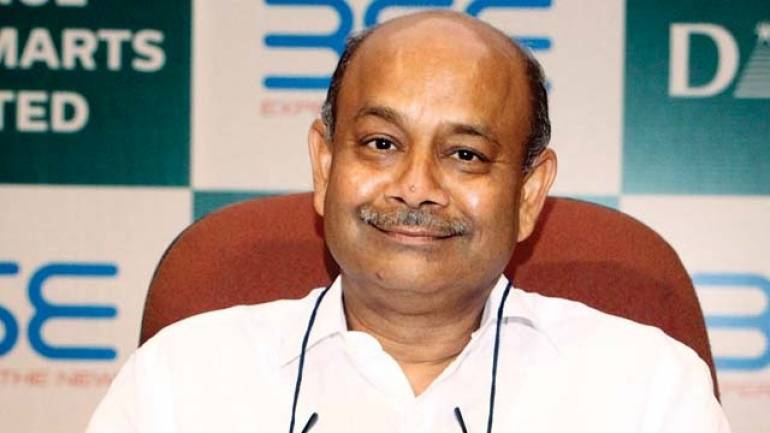 Avenue Supermarts, the operator of the D-Mart retail chain, said on August 9 that founder Radhakishan Shivkishan Damani had completed the sale of 0.988 percent of its open market share in order to comply with the minimum standards for public share.

"The promoter, Radhakishan Shivkshan Damani, completed the sale of 62.3 shares of the company's equity (representing 0.998 percent of the paid-in share capital) on August 9, in accordance with the requirements of the SEBI regulations in the process of obtaining a minimum public share," stated by their company in their BSE documentation.

Of the sale, 64 percent could be redeemed through a single block deal.

According to the available data for the deals available on the BSE on August 9, Damani sold 40 lakh shares on Avenue at R 404.10 Russian per share.

The sale of the shares was according to a letter issued on August 6, the company said.

Supermarts Avenue said on Aug. 6 that Damani had offered to release up to 0.998 percent stake between Aug. 8 and Sept. 14, or the actual closing date for the sale of all stock.

As of June 2019, the promoter and the promoter group held an 81.20 percent stake in the company, including Radhakishan Shivkshan Damani, who directly owned 38.41 percent of the shares.

With today's sale, Damani's share has been reduced to 37.41 percent and the promoter's total stake to 80.202 percent.Subscribe to Moneycontrol Pro and access curated market data, sales recommendations, equity analysis, investment ideas, information from market gurus, and more. Get Moneycontrol PRO for 1 year at a price of 3 months at 289, Use the FREEDOM code.