Real Madrid have announced that Eden Hazard will wear number 7 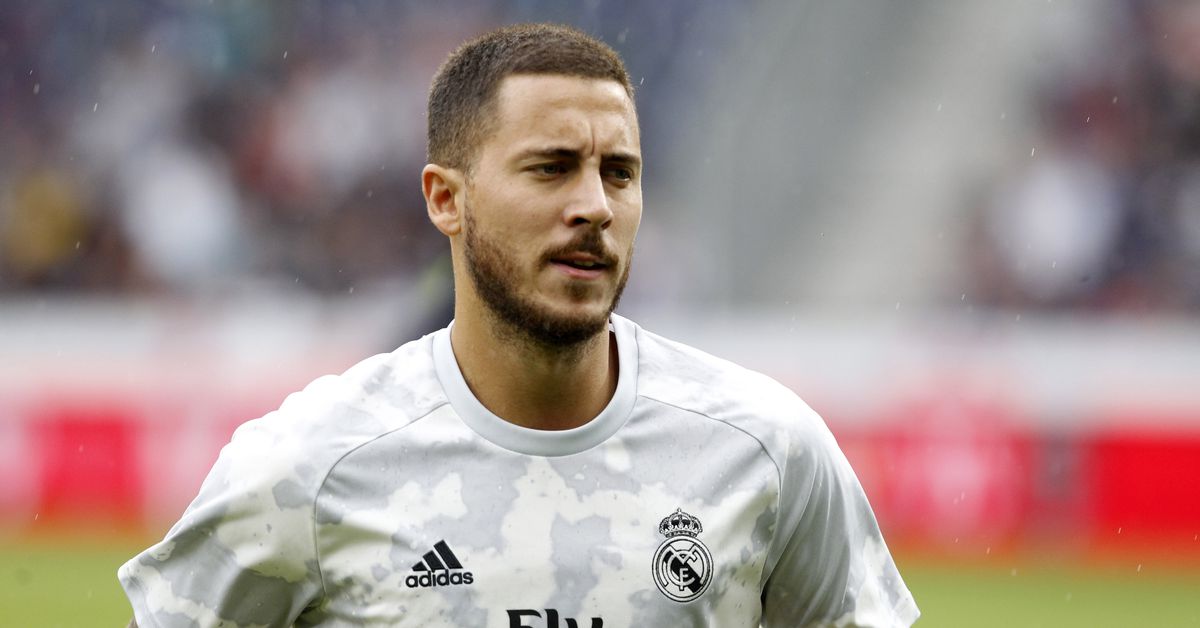 Real Madrid have officially confirmed on their official website that striker Eden Hazard will wear number 7 during the 2019-2020 season. The Belgian star used 50 during the pre-season, but La Liga does not allow numbers higher than 25 – only for players in the academy -.

7 was Mariano Diaz's number, but the striker will be 24 if he stays at the club last summer.

In other news, James Rodriguez gets the number 16 – immediately if he stays – while Gareth Bale retains 11. New quarterback Benjamin Mendy gets number 23 and Luka Jovic 18. Militao will replace Vallejo, who is number 3.

Rodrigo will be 27 when he plays for the first team, and Takefusa Kubo is not a member of the first team, at least on the Real Madrid website. Vinicius will retain 28, but could be a candidate to wear number 11 if Gareth Bale finishes leaving the club.

The transfer window is not over and Real Madrid are expected to make at least one signing this month and confirm several departures.